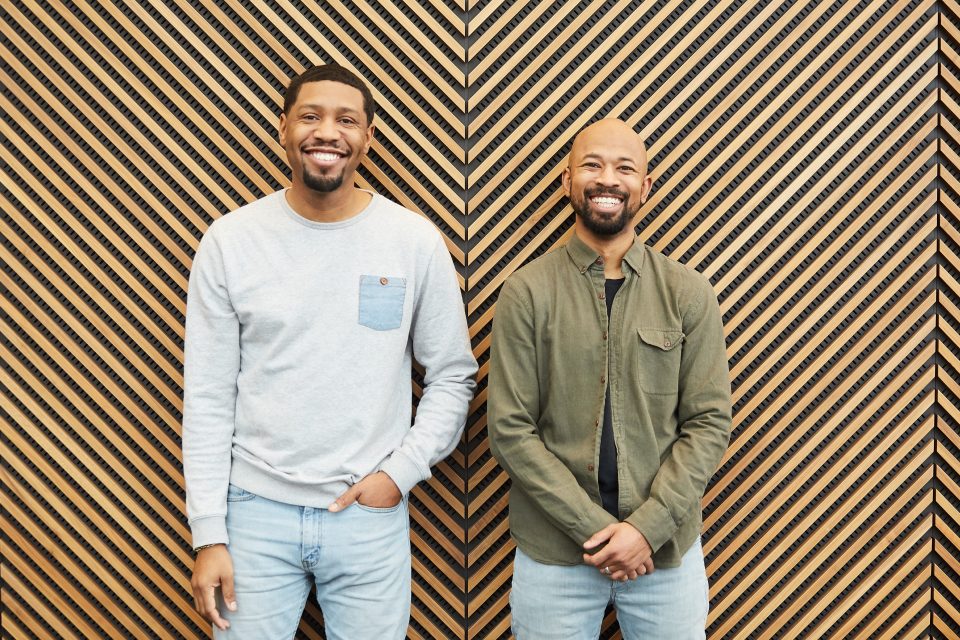 At a time when black businesses are being disproportionately impacted by COVID-19, a black-owned coffee company announced a major distribution deal with Whole Foods Market and Amazon.

Blk & Bold, which claims to be the first-ever black-owned nationally distributed coffee and tea brand, has officially launched in Whole Foods Market and Amazon as of late April.

“The seemingly overnight shift of the retail landscape and store operations have no doubt impacted the flow of emerging brands entering and expanding in the market. This is also why the alliance with Whole Foods and other key retailers continues to showcase the support and belief in BLK & Bold as a coffee brand,” said the Blk & Bold co-founder and CEO Pernell Cezar in a statement to BLACK ENTERPRISE.

Blk & Bold launched in 2018 after Cezar and his childhood friend Rod Johnson each left their careers in higher education fundraising and retail merchandising. They launched BLK & Bold coffee from their headquarters in Des Moines, Iowa.

The brand, which had a test run of 15 locations in Whole Foods as of mid-April, is expected to continue its expansion into Whole Foods Midwest Region to over 31 locations to Nebraska, Illinois, and Iowa markets.

In conjunction with the Whole Food expansion, BLK & Bold is making its products available on Amazon.com after launching its official Amazon storefront last month.

With every cup of coffee sold, the brand donates a portion of the proceeds to several different non-profit organizations and social causes, including the eradication of youth homelessness and food insecurity.

“As our national and regional retailer partnerships grow, so do the opportunities for anyone to participate in supporting at-risk youth, the demographic in most need,” said Johnson. “Creating a pathway for everyday consumers to become contributors to the most vulnerable communities is as personally fulfilling as it is motivating for BLK & Bold’s growth.”