Black-Owned Vodka Company Has the Right Spirits and Growth Outlook 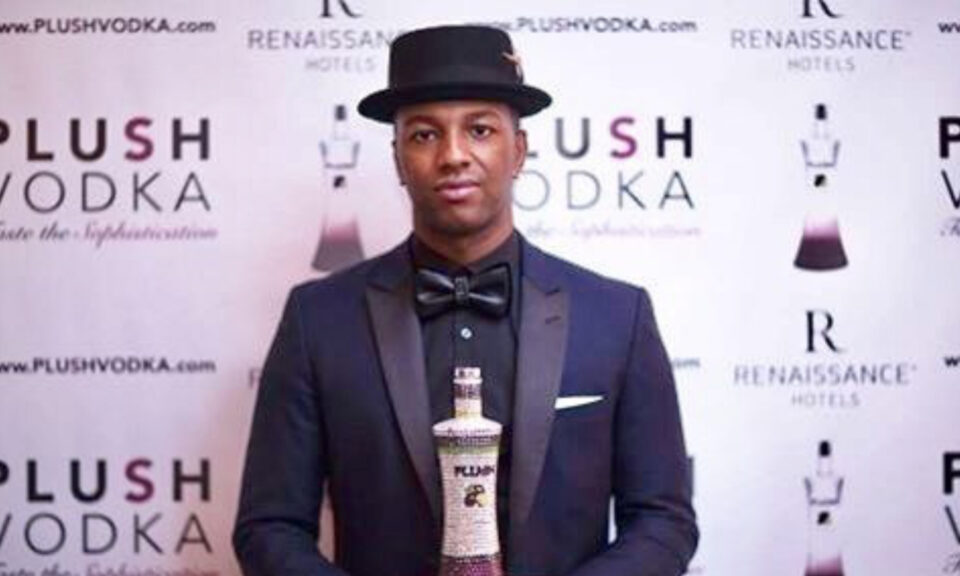 To close the vast financial divide, a new era of Black entrepreneurs should evolve by entering various industries and sectors to sell multiple products and services in domestic and international markets.

One example of a  Black minority-owned business venture into a product market uncommon to traditional urban enterprises is Plush Vodka — a multi-distilled premium vodka company.

The company CEO and master distiller is Malcolm R. Hale, who founded the wholly minority-owned company in April 2015. Hale and his partners operate a vodka line that includes the only premium plum-flavored infused vodka on the market. Its distillery and business operations are based in Florida and currently sell its products in 15 states.

Its vodka is made from gluten-free, non-GMO corn grains, with one of its products containing an all-natural plum flavor. But quality raw ingredients are not the only things that set its vodka apart from other brands.

But while its products are extraordinary, the Black entrepreneurial beginner’s struggle is real and not uncommon.

Hale’s first challenges were raising capital and sourcing the right management team to assist him. Then, locate a strategic distribution partner to complement the company’s anticipated growth. All while balancing a home life comprised of being a supportive husband and active father of two young children.

As if these hurdles were not enough, many family members and friends told him that his dream was beyond reach and that he was assuming too much risk for his family—essentially saying that the vodka tasted great, but the business venture wouldn’t work.

However, Hale found a good use for the steady stream of doubt and negativity by leveraging it as energy to fuel his unrelenting drive to make things happen. But funding the business coupled with building a management team while fulfilling family responsibilities remained challenging.

In search of work-life balance, flexibility, and startup capital, Hale became an Uber driver. As an independent driver, he earned ~$100,000 to help fund the business while being a family provider. Hence, while some people in your network can drive a person to drink, Hale became a driver to help him make a premium libation for many to enjoy.

Hale’s hard work, persistence, and sacrifice made a dream come true. Plush Vodka has a global presence in the Bahamas, Bermuda, and Jamaica with plans to launch into more international markets, including Africa, China, India, Philippines, and Singapore, as the management team seeks to expand its footprint in America.

Another key to success is a continuum of product innovation. In early 2021, the company introduced the only plum-flavored vodka-infused cigars that are hand-rolled in Nicaragua. Additionally, other growth areas include the launch of 50-milliliter (e.g., 1.7 ounces) bottles for airlines and hotel minibars.

Hale’s business acumen is matched only by his desire to maintain a company culture that treats employees like family. Some of the senior level employees are members of several Black-Greek-lettered fraternities working together under a common goal to build a dynamic company.

“we pride ourselves on treating our employees as a family, so we focus on training, frequent communication, and team building,” Hale said.

The chief of events marketing, distribution, and partnerships, Kevin Bracey, stated, “we weren’t able to conduct in-store tastings or in-person events, which are essential marketing tools. But we were able to re-focus on creating more visibility in stores and via online strategies to sustain growth amid the pandemic.”