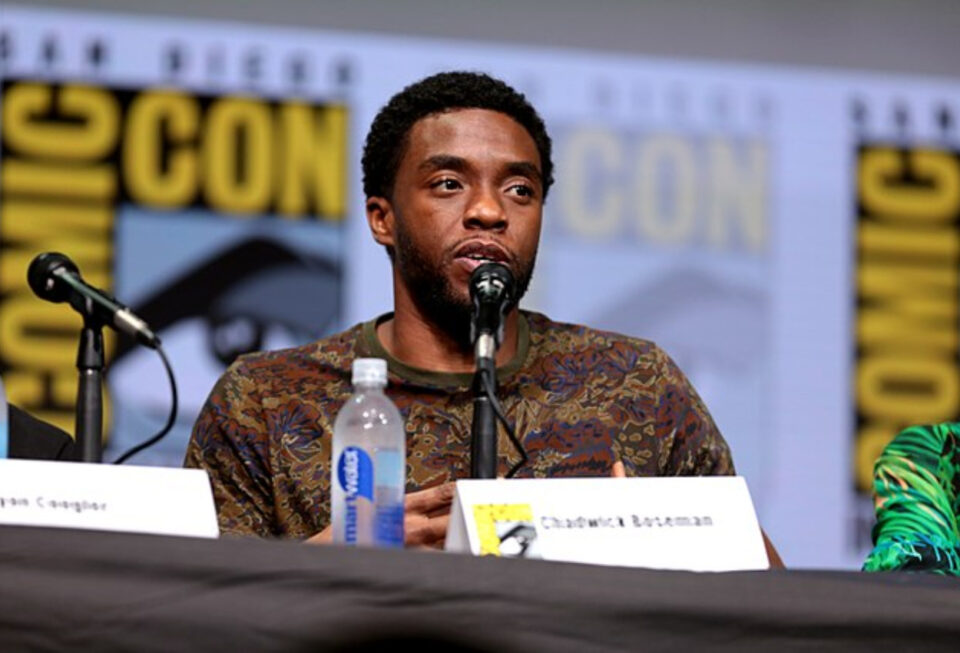 The highly-anticipated trailer for Black Panther: Wakanda Forever, released at Comic-Con this weekend, hit differently than the first movie. While we await the November release, the word is out that a Black Panther game is coming soon.

From celebrating the late Chadwick Boseman and missing T’Challa’s royal essence, to enduring the heart-wrenching scenes of battle and loss, Marvel fans are reveling in bittersweet excitement.

According to ComicBook, gaming industry reporter and insider, Jeff Grubb teased Monday on his daily news show for Giant Bomb that a Black Panther game, dubbed Project Rainer, is in development by a new team located in Seattle. He said that the team is comprised of former members of Monolith Productions, which is best-known for its work on Middle-earth: Shadow of Mordor and its sequel Shadow of War.

The game is said to be published by Electronic Arts (EA).

In the open-world, single-player game, players will have the opportunity to immerse themselves in a world that follows an “origin story,” per GameSpot. It takes place following the death of the previous Black Panther. The challenge is to assume the new Black Panther mantle, similar to how T’Challa claimed his after the death of his father, King T’Chaka.

Since Boseman has passed away, the trailer makes it clear that the Marvel film universe will introduce someone else into the ceremonial protector role.

It is unclear if the game will follow T’Challa or another Black Panther, but Grubb speculated it could involve an original, player-created character. Rather than simply playing as T’Challa, M’Baku or Shuri, players could be enabled with a fun personalization and unique experience.

No release date has been publicly given, as the game is still in its early developmental stages.

Check out the latest trailer of the move below: