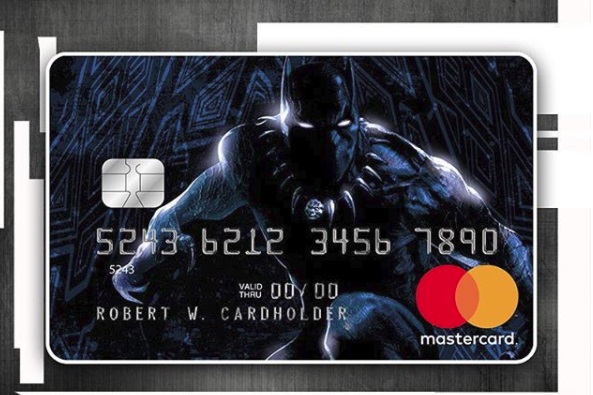 With the much anticipated Black Panther movie projected to earn Marvel Studios an estimated $150-plus million on its opening weekend, some fans are calling for a portion of the movie’s profits to be invested in the black community.

An online petition created by a Chaz Gormley is urging Marvel’s parent company, the Walt Disney Co. to “set aside 25 percent of their worldwide profit to be allocated for investment in black communities, and in programs within these communities that focus on S.T.E.M.”

Gormley’s Change.org petition said that the movie studios have intentionally targeted African American communities around the country with its marketing campaigns for the upcoming film.

“As marginalized groups have become more vocal, corporations and their savvy public relations departments have turned to catering to these groups—to turn a profit—and this film by Marvel Studios is no different,” the petition reads.

Black Panther is expected to smash February’s box office opening record, previously held by Marvel’s Deadpool at $152.1 million over four days. When the film’s advance tickets were released in late January, Fandango reported that sales were beating Captain America: Civil War in its first 24 hours, topping Marvel’s all-time record for first-day advance ticket sales. It was also surpassing the previous record-holder, Batman v Superman, which went on to amass a $166 million in its domestic opening weekend in March 2016.

Gormley said although he expects people of all races to the theatres to see the film—which has a predominantly black cast and director— Gormley said Marvel is targeting the black community because of its spending power.

A part of the tactic used by the film studio is the use of Gil Scott-Heron’s “The Revolution Will Not Be Televised” playing in the background of the film’s trailer, which Gormley said is insulting as a marketing ploy as it speaks to the monetization of “wokeness.”

“You have the ability to not only be entertained but to leave the theater in February knowing that a portion of your money will be coming back into your community,” Gormley said. “To not only go see a film about a fictitious country in Africa with advanced technology but the opportunity to invest in programs which focus on the fields—Science, Technology, Engineering and Mathematics—that make such advancements possible, in real life.”

The petition has amassed just over 3,000 signatures of its required 5,000