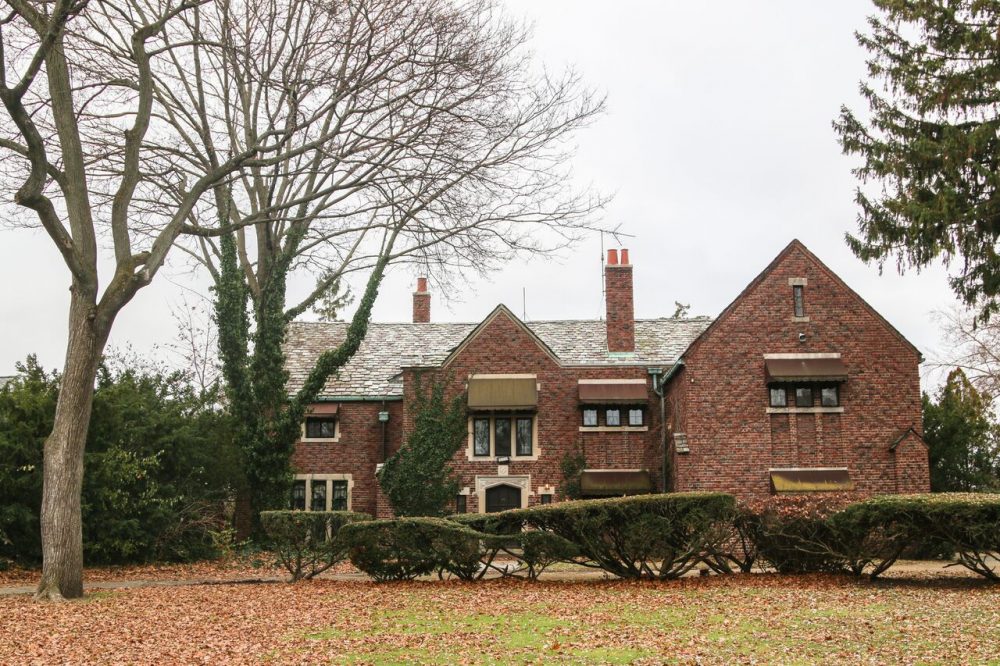 The renowned home in Detroit previously owned by the late legendary singer Aretha Franklin is getting a major makeover.

The new owner, Anthony Kellum, president of Kellum Mortgage, told Black Enterprise that it’s a tremendous opportunity to work on the Queen of Soul’s home. He bought the mansion, built in 1927 on the Detroit Golf Course, in late October for $300,000 after Franklin passed in August.

“To be able to blend the historical elements of a home that was built in the ’20s, while keeping some of Aretha’s glamorous and soulful style and adding the necessary modern touches, will truly be a beautiful challenge that I just couldn’t pass up,” Kellum says.

Spanning 6,200 square feet, the brick Tudor home includes five bedrooms, six bathrooms and a heated three-car garage with 9-foot ceilings. Kellum says the house has been vacant for 10 years and requires major renovations. Kellum says he understands that Franklin lived in the home off and on for several years but is not clear why it was vacant for so long.

He plans to invest roughly $400,000 to rehab the property, restore its original beauty and maintain its historical integrity. Kellum says the foundation is in good shape, but the interior needs significant work. The improvements will include repairs to a slate roof and new piping.

Kellum plans to re-design the kitchen, bathrooms, and rehab every room. “One challenge will be keeping as many unique aspects as we possibly can such as the intricate details of the fireplaces as well as original wood paneling, and the rich molding throughout the house.”  He plains to retain some chandeliers and other fixtures in the 91-year-old home.

“We want to blend some of the original elements in the home with some modern touches.”

Extensive work on the home that sits on the club’s 7th hole will begin in January. Kellum aims to complete the renovation by late May, allowing him to rent the home to people attending the inaugural PGA Tour at the Detroit Golf Club in late June.

Kellum plans to list Franklin property for sale by July 2019 for about $1.5 million. He plans to build a home on a half-acre next door he acquired in the deal that Franklin also owned. He hopes to sell the Franklin home to a family who appreciates its historical importance and value Aretha Franklin’s legacy.

Additionally, the property has sentimental value to Kellum.  His mother was a huge fan of Franklin’s who listened to her music every day when he was a kid.

“When I walked through the property it was an emotional experience for me,” Kellum says. “I see this as an opportunity to not only revitalize an iconic property in the city I love but knowing how proud my mom would be if she were still here, makes this even more amazing.”

As a black real estate investor who works in the Motor City, Kellum says he is acutely aware of the importance of the estate and the massive impact Aretha Franklin had on Detroit.

Kellum is founder and president of Kellum Mortgage and Kellum Capital Group, both based in Troy, Michigan. He has rehabilitated homes in the Detroit area for over 15 years. Kellum says he has generated over $850 million in residential and commercial real estate lending transactions since 1995, with 90% of that activity in the black community.

“I intend to partner with black-owned businesses and laborers on the construction of Ms. Franklin’s home,” he says. “We’re also going to explore partnerships with nonprofits, and local and national museums to see what we can do.”

See! Aretha Franklin’s Home Before She Bought It