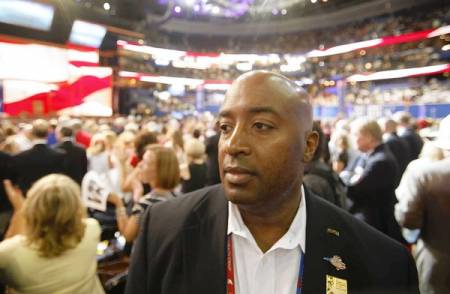 Following the NBC News/Wall Street Journal poll that zero percent of black voters were in support of Republican presidential nominee Mitt Romney, a new poll reveals that the number of African-American GOP delegates significantly increased since 2008.

Making up only 2.1 percent of total delegates, this year’s Republican National Convention had 47 African-American delegates, a 30-percent increase from the 2008 convention. The results were tracked by the Joint Center for Political and Economic studies. While this points to a turnaround for the GOP, which received flack for its lack of diversity, this year’s number of black delegates pales in comparison to the 2004 convention where there were 167 black Republican delegates.