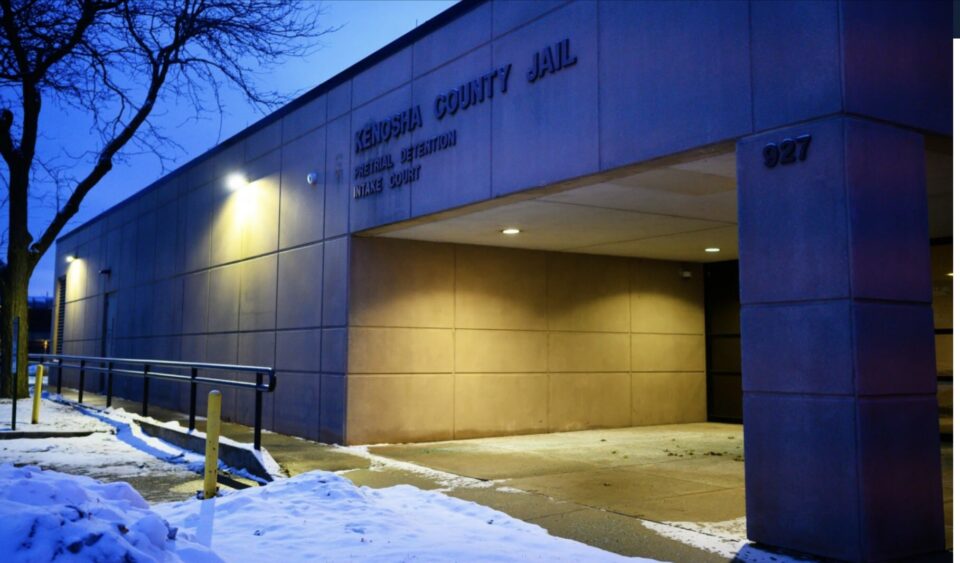 The Kenosha County jail in Wisconsin. Years of housing segregation and redlining have contributed to Wisconsin imprisoning its Black residents at a rate higher than any other state in the country. (Image: twitter/@Janna1104day)

Criminal justice experts say decades of redlining and housing segregation in Wisconsin have led to the second-highest Black incarceration rate in the country.

A report from The Sentencing Project states 1 in every 36 Black people in the state currently are in prison. Additionally, Black Americans represent 42% of the state’s prison population despite 6% of the state’s residents being Black.

According to NBC News, the report, which used data from the U.S. Census Bureau and the Bureau of Justice Statistics, also found Black residents in Wisconsin are 12 times more likely to be imprisoned when compared to white residents.

The report pointed to longstanding issues and segregation in the state, especially when it comes to housing. Larry Dupuis, the legal director for the ACLU of Wisconsin, told NBC residential housing segregation is a staple in the state.

“For many years, Milwaukee has been one of the top segregated areas in the country by most measures,” he said. “It has a long history that persists today because of deeply entrenched residential housing segregation. I think that plays a significant role in how this ends up playing out into these huge disparities by race in the criminal justice system.”

Dupuis added that housing segregation in the state allows police to put Black neighborhoods under heavy surveillance. About 65% of Black residents live in Milwaukee County, which contributes to the imprisonment rate.

“Police can occupy Black and brown neighborhoods, putting them under heavy surveillance, and they’re more likely to be stopped and arrested,” Dupuis added.

The report also added the situation isn’t getting better but worse. According to The Sentencing Project, Wisconsin’s Black imprisonment and racial disparity rates have gotten worse over the last five years as the Black imprisonment rate was 1 in 39 in 2016.