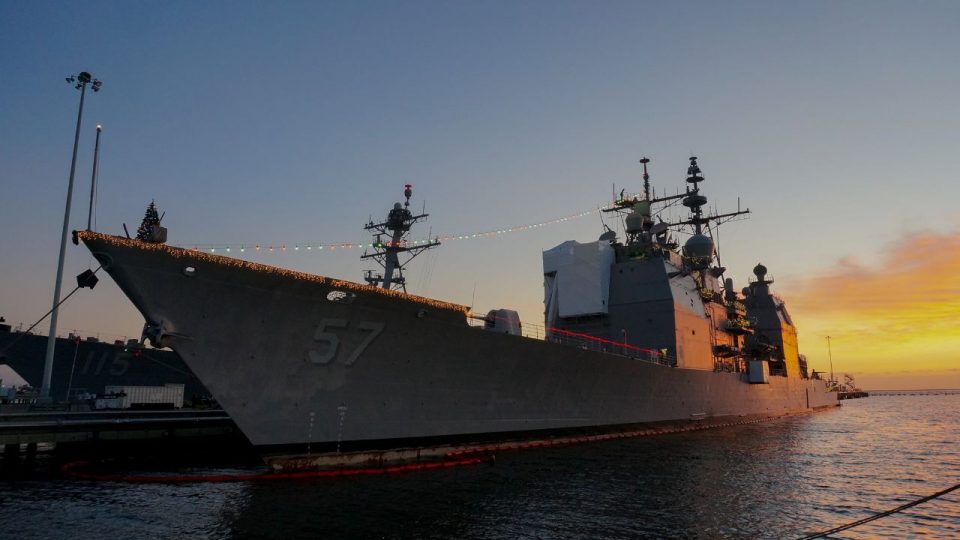 An investigation has been started after a Black sailor found a noose in his bed aboard a Navy ship.

According to The San Diego Tribune, a Black sailor who was aboard a Navy warship, the USS Lake Champlain, found a noose on his rack sometime last week as the ship was stationed in San Diego.

A Navy official revealed that a San Diego-based sailor is currently under investigation and is no longer on the ship, which left San Diego Monday.

A Navy Surface Forces Pacific spokeswoman confirmed in a written statement to The San Diego Tribune that the object resembled a noose but gave no other details of the ongoing case.

“NCIS is investigating an incident aboard USS Lake Champlain (CG 57) where an object resembling a noose was found in a berthing area,” said Cmdr. Nicole Schwegman.” The Navy takes all allegations of Sailor misconduct and racial discrimination seriously. Due to the ongoing investigation, we will not provide further comment.”

Neither sailors were identified but it’s been reported that the sailor suspected of leaving the noose, claims to have done so as a joke.

According to The Navy Times, the Navy had just recently unveiled 57 recommendations from Task Force One Navy to promote diversity and inclusion in the Fleet.

“As a Navy — uniform and civilian, active and reserve — we cannot tolerate discrimination of any kind, and must engage in open and honest conversations with each other and take action,” said Adm. Mike Gilday, the chief of naval operations, in a statement. “That is why we stood up ‘Task Force One Navy’ — to identify and remove racial barriers, improve inclusion efforts, create new opportunities for professional development, and eliminate obstacles to enter the Navy.”

“We have fallen short in the past by excluding or limiting opportunity for people on the basis of race, sexual orientation, sexual identity, gender or creed,” Gilday said. “Our Navy must continue to remove barriers to service, and most importantly, be a shining example of a workforce centered on respect, inclusive of all. Simply put, all Sailors — uniformed and civilian — and applicants for accession to the Navy must be treated with dignity and respect above all else.”