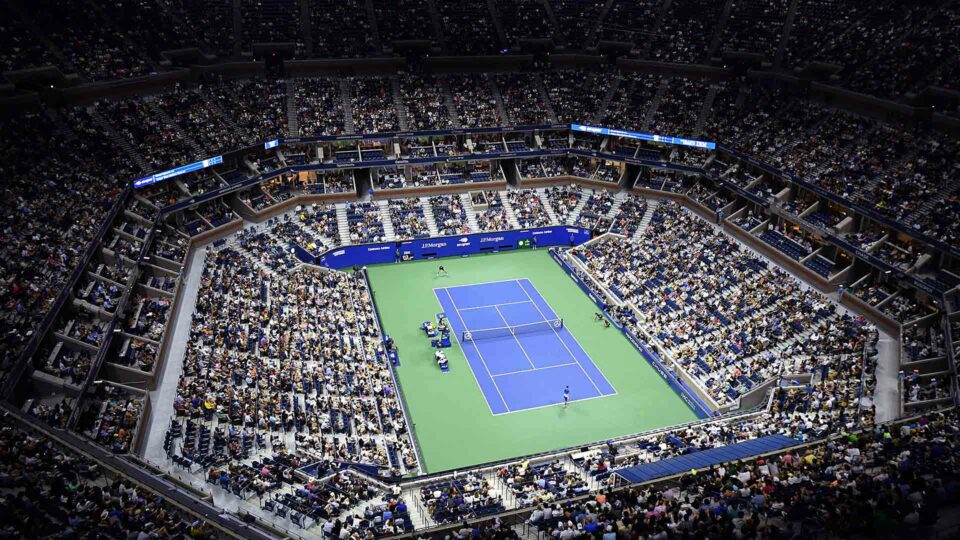 A federal appeals court in New York decided that a Black security guard can refile a retaliation case against the United States Tennis Association. (Image: Twitter)

However, Sean Felder’s win is a loss of workers’ rights, according to Reuters.

The ruling by the three-judge panel of the 2nd U.S. Circuit Court of Appeals has created a trapdoor in the main federal law banning discrimination in employment, giving companies a small space to engage in the discriminatory activities the statute was designed to prevent.

The court’s ruling allows Felder, who initially sued the USTA without an attorney, to amend his complaint to show that the USTA would have been his “joint employer” had he been issued credentials to work at the 2016 US Open.

Workplace law allows companies to be held liable as “joint employers” when multiple businesses share control over their employees’ working conditions and terms. The definition of joint employers is becoming increasingly complicated as companies have leaned more on outsourcing workers, and gig workers have become a mainstay of employment.

In his complaint, Felder alleged his supervisor at AJ Security told him that the USTA denied his credentials in retaliation to him filing an earlier lawsuit alleging white guards received better assignments than Black guards during the 2009 US Open.

Felder alleged AJ Security acted as a subcontractor of CSC Security Services, which contracted with the USTA to provide fan security at tournaments. Felder named CSC as a defendant in his initial complaint.

The ruling allowing Felder to amend his complaint is likely to further grey a once black-and-white area in similar disputes in the future as it leaves room for businesses to avoid liability for discriminatory hiring practices by outsourcing work, even if those businesses control final decisions.

The US Open has been held annually since 1881 and moved to the Flushing Tennis Center in Queens, New York, in 1978.