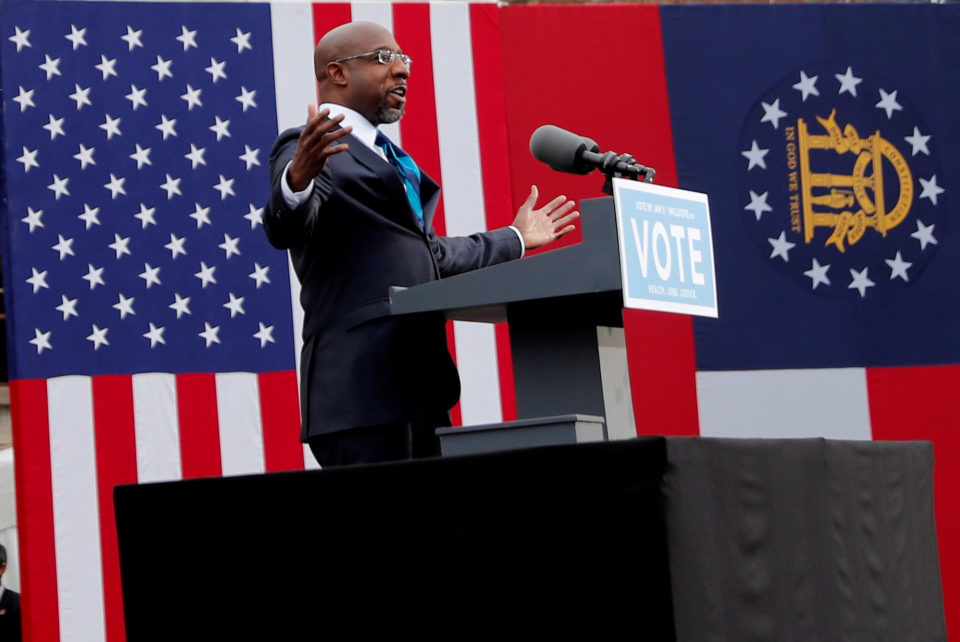 Black candidates for the U.S. Senate in the upcoming 2021 midterm elections have shattered fundraising expectations which could reshape U.S. politics.

The donations mark a change of events for a group that has typically struggled to raise the necessary funds to stay in and win statewide elections. However, the election restriction bills that Republicans have passed in their states have brought newfound awareness to midterm elections. The fundraising news has brought optimism to Black politicians.

“This may be an era where we can level the playing field,” Donna Brazile, former Democratic National Committee chair told Politico. “I think Black candidates have proven more and more than ever that we’re talented, but we didn’t have the resources to compete…this is the future. This is what I think Dr. [Martin Luther] King and his generation always envisioned.”

Former North Carolina State Supreme Court Justice Cheri Beasley, who is running for the Senate, raised more than $1.5 million between July and September. The fundraising numbers aren’t just limited to the South either.

Former Mississippi Democratic lawmaker Mike Espy, who lost Senate bids in 2018 and 2020, told Politico the candidates are going to need every dollar to compete. In order to help build momentum for the next Black Democrat in the state, Espy shared his donor contact list with the Mississippi Democratic Party for free.

Additionally, grassroots organizations, especially in the South, are bringing more attention to elections  through community events and voter registration drives. Additionally, voting is increasing in popularity as more Americans are running for and are voting in elections.