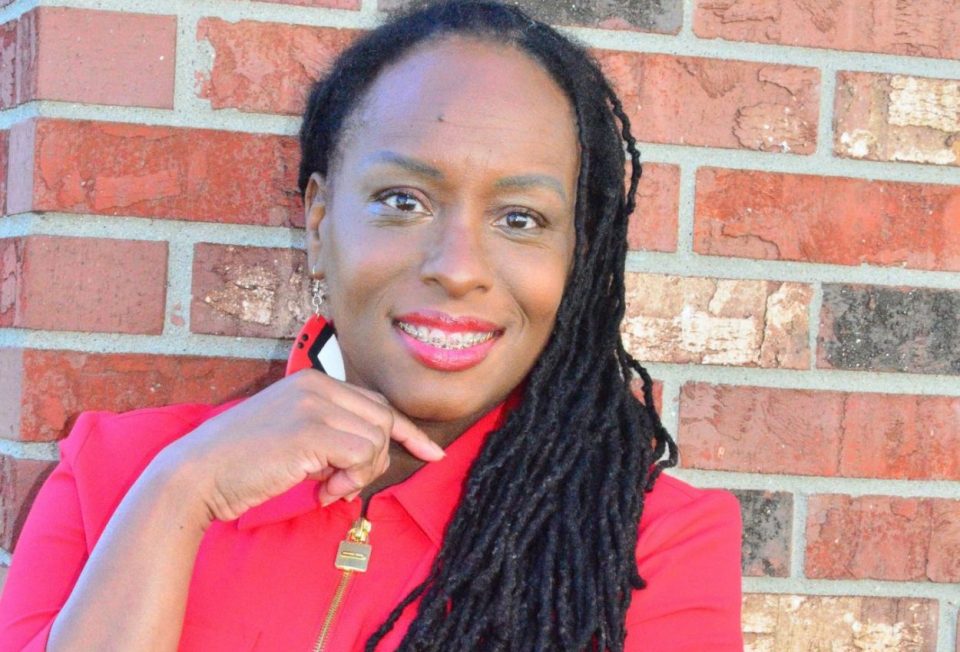 Black Lives Matter protests in Louisville, Kentucky, have intensified after the recent announcement that the officers responsible for Breonna Taylor will not be charged for her death. On Friday, Attica Scott, Kentucky state legislature’s only black woman representative, was arrested and charged with felony riot charges.

“In Breonna’s name, neither I or my teenage daughter who was arrested with me tried to burn down a library that our people need,” Scott said at a press conference earlier Friday morning, according to the Courier-Journal. “Those are some ridiculous charges that are levied against us.”

Scott shared a live stream video of the event to show that they were in compliance and the officers and other plans. “It was clear they didn’t want us to either go back to our vehicles or go across the street to the church,” Scott said to the Courier-Journal. “They wanted to arrest us.”

Ted Shouse, one of the attornies representing Scott, said the charges were outlandish with the live stream video providing clear evidence that his client is innocent.

“All three of these women are clearly, factually innocent,” said Shouse to the Courier-Journal. “The charges should be dismissed at the earliest opportunity. It’s another sad day for Louisville. … I hope the prosecutors do the right thing.”

The incident has garnered criticism from politicians and social media. Rep. John Yarmuth of Louisville tweeted about Scott’s arrest on social media.

“To accost, accuse, arrest, & charge her with setting fire to a library of all things — apparently minutes before the curfew was even in effect — is as stupid as it is untrue. Using guilt by association as grounds for arrest is yet another reason why the system needs profound change,” wrote Yarmuth on Twitter.

The representative also went on to say that Scott “has done more to lift our community up and bring us together in recent weeks than many in Frankfort seem to get done in entire terms of service.”