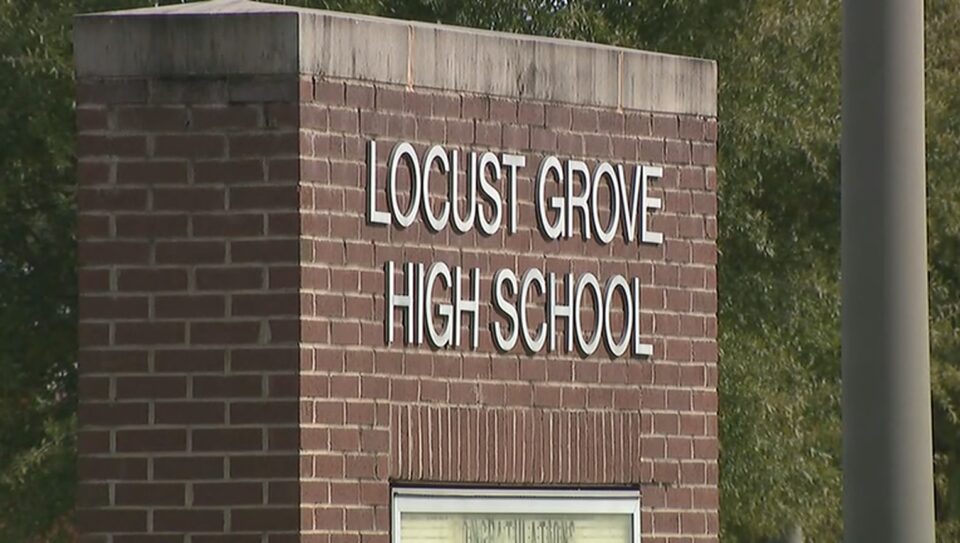 In a viral video that has spread on social media, a white female student is recorded calling a Black male student the N-word at a Henry County, Georgia, high school. The boy then proceeds to slap the girl.

“For you to hear that your child is not safe at a place you send her to every day, that’s devastating,” Davis said.

The school was made aware of the slap, prompting the male student to be punished while the white female who called him the racial slur did not initially face any repercussions.

A senior at Locust Grove, Layla Moreau, and her friend organized a protest Thursday morning to bring awareness to the multitude of racist incidents Black students experience at the predominantly white high school.

“I’ve been called an N-word myself,” Moreau said. “We decided to take action against it because this is not the first time this has happened at that school or a school in Henry County.

“It shouldn’t be two different treatments,” continued the high school senior. “Give the same treatment for everybody and not based on their skin color.”

She is additionally organizing a program for Black students to share their concerns in a safe space at the school.

A spokesperson for Henry County Schools said in a statement: “We were made aware of a matter involving a student using highly inappropriate/offensive and unacceptable language toward another student, which then resulted in an altercation… School administrators were able to meet with students on Thursday in a very productive and positive way for students to express their feelings… Administrators and staff remain available to listen to and support anyone who needs it.”

Davis shared that she’s considering transferring her daughter to a different school after the many racist occurrences that have come to light from Locust Grove.

“Make the kids know that it’s okay to come to school and learn and not have to be called the N-word,” Davis said.