Black Teen Charged With Hate Crime for Defacing A 'Back The Blue' Sign, Pissing Off Cops 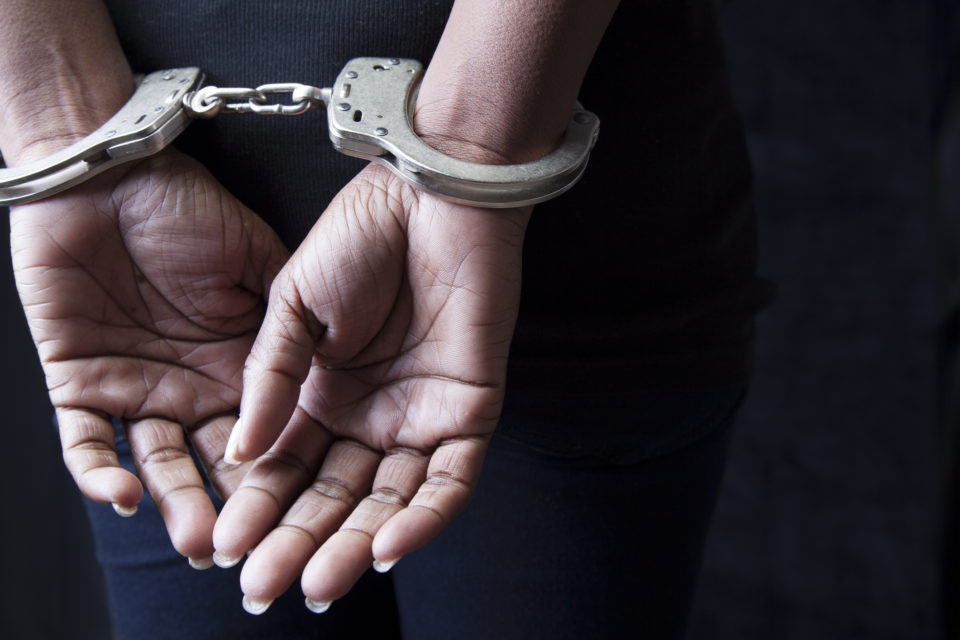 A 19-year-old Black teen in Utah is facing hate crime charges after vandalizing a ‘Back The Blue’ sign in front of a police officer.

Lauren Gibson was headed back to California last week with a group of friends following a camping trip in Panguitch, Utah when they were pulled over for speeding, The Daily Beast reports.

However, by day’s end, Gibson was arrested and charged with a hate crime after stepping on a sign that supported police officers. Gibson claimed that the Garfield County Sheriff’s Deputy who wrote her friend a ticket was acting aggressively during the exchange.

In response, Gibson grabbed a metal “Back The Blue” that she and her friends found on the road and placed it inside their car. In an act of defiance against the officer, Gibson waved the sign at the officer, stepped on it, and threw it in the trash.

“I just wanted to, I don’t know, make her feel better or something or stand up for her,” Gibson said.

But now the college student is facing criminal hate crime charges after the deputy arrested Gibson and charged her with disorderly conduct and criminal mischief with a hate-crime enhancement for allegedly trying to “intimidate law enforcement,” the affidavit read.

According to a Utah state statute, the ‘status as a law enforcement officer’ is credited as a personal attribute where a hate crime allegation can be added to a charge, ABC4 reports.

“I observed one of the friends, later identified to be Lauren Gibson, stomping on a ‘Back the Blue’ sign next to where the traffic stop was conducted, crumble it up in a destructive manner and throw it into a trash can all while smirking in an intimidating manner towards me,” the deputy claimed in the affidavit, St George Utah reports.

Criminal mischief is typically classified as a class B misdemeanor in Utah that can result in up to six months in jail and a fine of up to $1,000. But, with Gibson getting a hate crime enhancement, the teen could be charged with a class A misdemeanor that results in up to 364 days in jail and up to $2,500 in fines.