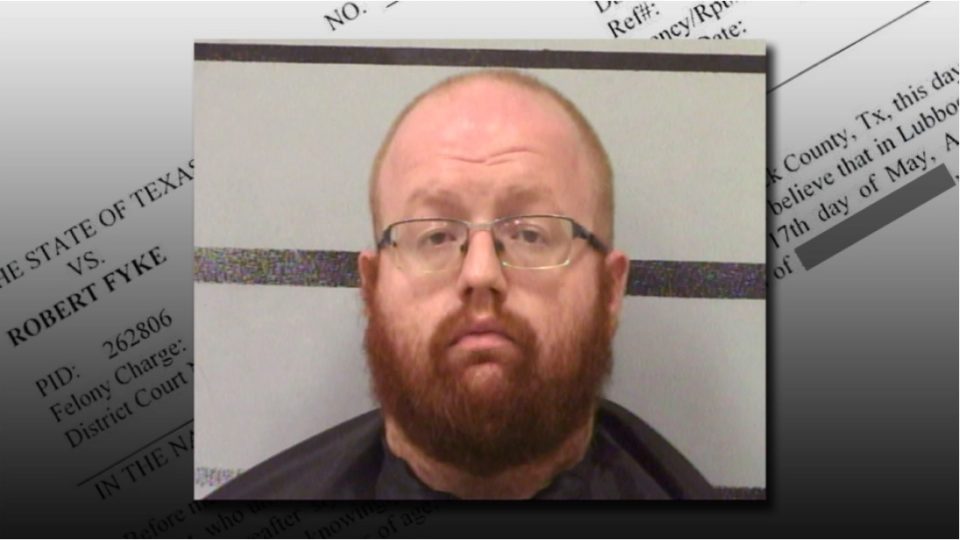 A White man in Georgia has been arrested and charged with kidnapping a 14-year-old Black girl after he started an online relationship with her.

According to The Atlanta Journal-Constitution, Robert David Fyke, 33, was arrested on June 17. On Wednesday, police officers from DeKalb County obtained a warrant that accused Fyke of one count of interference with custody–that he  “knowingly or recklessly” took a child away from the person who “has lawful custody of such child,” according to Georgia code.

The Federal Bureau of Investigation (FBI) has also accused him of taking sexually explicit photos of the girl for which he is also facing a federal child pornography charge.

KBCD 11 reported that Fyke has been accused of starting an online sexual relationship with the girl and transporting her from Georgia to Texas. Fyke had communicated with the minor through an online group for people looking for a relationship with an age gap of 17 years or more.

According to the complaint, Fyke told law enforcement that he exchanged sexually explicit images with the 14-year-old before meeting her, and continued to take photographs of her when he brought her to Lubbock, Texas.

Initially, Fyke told police authorities that she claimed to be 19. Later, he admitted during a polygraph interview that he knew she was 14 when he picked her up. (Authorities have released the girl’s name, but BLACK ENTERPRISE is not revealing it per its editorial policy.)

On June 17, investigators determined that the girl’s phone had been used at Fyke’s home, according to the complaint. Neither Fyke nor the 14-year-old girl was at the place when police officers arrived, but Fyke was tracked down at his job and interviewed.