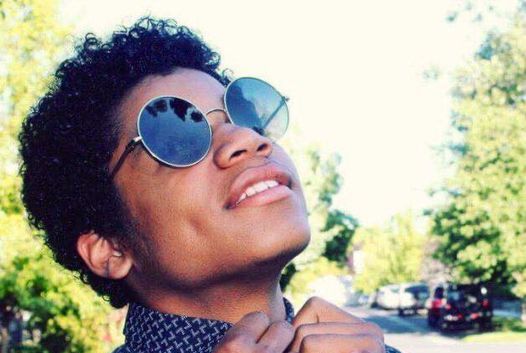 A Black teen was killed by a 47-year-old white man in a dispute that took place at an Oregon hotel because of loud music.

On November 23,  Richard Keegan, 47, shot and killed 19-year-old Aidan Ellison after a dispute over Ellison playing his music too loud in the parking lot of the hotel they both were staying at, reported Oregon Live,

According to the Jackson County Jail, Keegan was charged with murder in the second degree, manslaughter in the first degree, reckless endangering and unlawful carrying or concealing of a firearm.

“On November 23, 2020 at approximately 4:20 a.m. officers from the Ashland Police Department, assisted by the Phoenix Police Department, responded to a report of a shooting in the parking lot of the Stratford Inn, 555 Siskiyou BL.

On arrival a man was found deceased, having suffered a single gunshot wound to his chest. Ashland Fire and Rescue responded to the scene to attempt to render aid, however the man was beyond help. The suspect in the shooting was still on scene and was immediately detained, and later taken into custody.

The suspect is identified as Robert Paul Keegan, 47, of Talent. Keegan is being lodged at the Jackson County Jail on charges of Murder 2nd degree, Manslaughter 1st degree, Reckless Endangering and Unlawful Possession of a Weapon.

The suspect and the victim were both guests at the Stratford Inn.

The investigation indicates that Keegan and the victim, who did not know each other, were engaged in an argument in the parking lot when Keegan pulled a gun from his coat and fired a single shot, striking the victim in the chest.”

Ashland police chief Tighe O’Meara told CNN, “The blame for the incident is entirely on Robert Keegan; he is 100% responsible for it. He’s the one who chose to bring a gun into the situation.”

He also spoke about the aspects of racism brought up and how it’s a legitimate concern.

“I understand that there are legitimate tensions surrounding matters of violence against people of color in the U.S., and this situation speaks directly to that,” O’Meara said.
“I want to do whatever I can with the police department to navigate our marginalized community member relationships and find a way through this.”