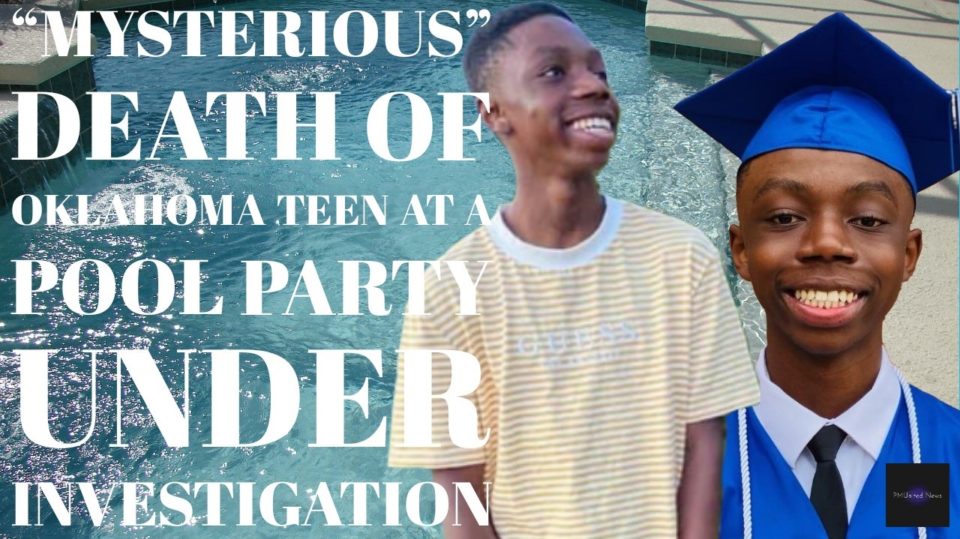 A Black teen’s death is now a pending investigation as the Oklahoma County Sheriff’s Office take a deeper look into the situation.

Oluwatoyin Adewole Amuda, 18, died from a drowning “accident” at a former classmate’s swimming pool, but the case has changed from “accident” to “pending” until a investigators closely examine the case, NBC 4 Oklahoma reported.

Related stories: EIGHT PHILANTHROPIC BLACK WOMEN OF MEMPHIS POOL RESOURCES TO GIVE BACK TO THE COMMUNITY

According to reports, around 2 a.m. on June 16, in the upscale residence on Villagio Drive in Deer Creek, the owner of the house was alerted by his daughter that Amuda was unresponsive in their pool. The homeowner went outside, pulled Amuda out of the pool, and performed CPR..

Firefighters were called and gave CPR to Amuda, who by 3 a.m., was pronounced dead.

In his report, Lt. W. Fretz, inquired if alcohol was served at the party. The homeowner said he didn’t know, but Fretz noticed two empty cans of beer, a small plastic empty vodka bottle, and an empty Jell-O package discarded on the ground, next to the patio kitchen.

The homeowner told Fretz that the house is equipped with cameras but they haven’t worked for the past two years. It is not clear if Amuda got drunk and drowned on his own accord. Aaron Brillbeck, public information officer for the sheriff’s office, said toxicology results are pending. Brillbeck also said the teens at the party will be investigated.

The homeowner reported that marijuana was present.

“I understand the community’s frustration, but it’s important for our investigators to make sure this is done properly,” Brillbeck said. “His family deserves answers, the community deserves answers; we have to make sure we do this properly. Only we can do the investigation. We’re still gathering evidence. We’re still gathering information. We don’t want to put anything out before we know it’s 100 percent factual.””

Amuda’s family has retained an attorney.