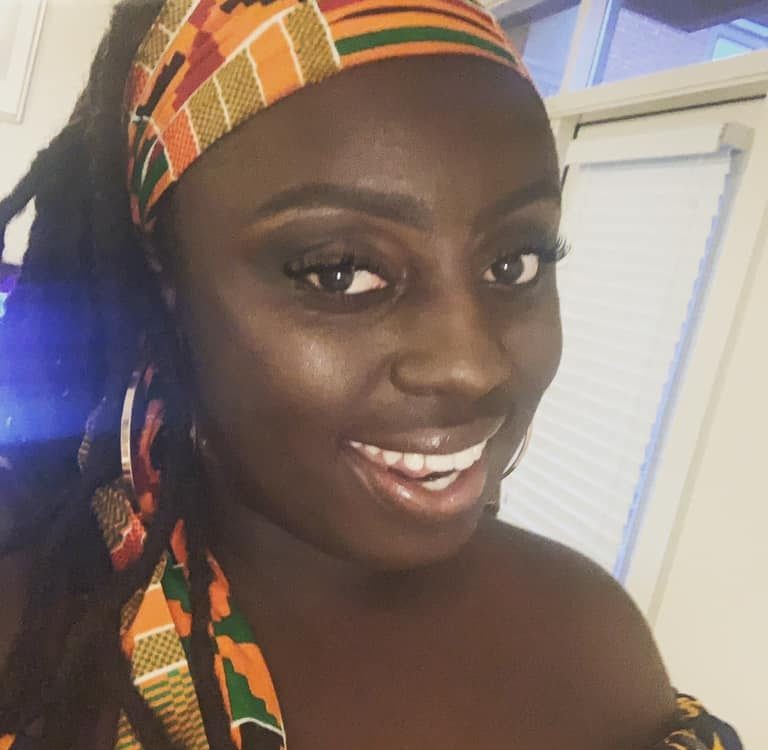 A black woman seeking makeup application services at an Ulta Beauty store in New Jersey says an employee told that her “skin was too dark for most colors in the store.” Now, she’s calling for the beauty store chain to give its workers’ diversity training.

Ebony Kankam London, an expecting mother from Houston, Texas, told KTRK-TV that she traveled to the East Coast for a baby shower on Dec. 28 planned by her mother-in-law. She says she went to the Ulta Beauty store a day before to book a makeup appointment and confirm that their makeup artists were comfortable working with her skin tone.

“Sometimes with darker skin, some people don’t feel comfortable [or] don’t know what they’re doing,” she told the ABC News affiliate. “So, I went in the day before just to see if they could achieve the look I was wanting.” However, she says the makeup artist assigned to her did a botch job and criticized her complexion.

“So today at Ulta Beauty in Holmdel I went in to get my makeup done for my baby shower. I brought in a picture for reference and was told that my skin tone was too dark for most colors in the store,” Kankam London wrote on Facebook and Instagram. She also shared side-by-side images of what she wanted and the look she ended up with.

When London told the makeup artist that she was dissatisfied with her work, she says the staffer “got really upset” and told her that “was the best she could do” because “her skin was too dark” for most of the products in the store.

“In a store full of people who didn’t look like me I felt sad and upset,” Kankam London wrote on social media. “Like my skin tone was a problem.”

The employee also asked her if she had ever had her makeup done professionally. Kankam London told her that she did and even shops at Ulta Beauty, but the staffer didn’t believe her.

In a separate update posted on Facebook on Monday, Kankam London said she was contacted by a manager at the Holmdel store “who is apparently biracial and witnessed the entire situation” but she “didn’t want to make a big scene” by interfering. Kankam London added that the store manager told her that she felt “comfortable doing black makeup” and offered to do her makeup over along with a bag of sample lotions as compensation. Kankam London, however, declined to get her makeup done at the store since she was returning to Houston, reports NBC News.

“Guest satisfaction with our services is a top priority,” a spokeswoman said. “We never want to hear that a guest has had anything less than a great in-store experience. This is our responsibility and we take it seriously.”

Ulta provides “ongoing artistry education, and diversity and inclusion trainings across the organization, which is an important commitment that we recognize requires daily action and accountability,” the spokeswoman said. “We remain committed to provide a welcoming, inclusive environment where our guests can feel their best.”