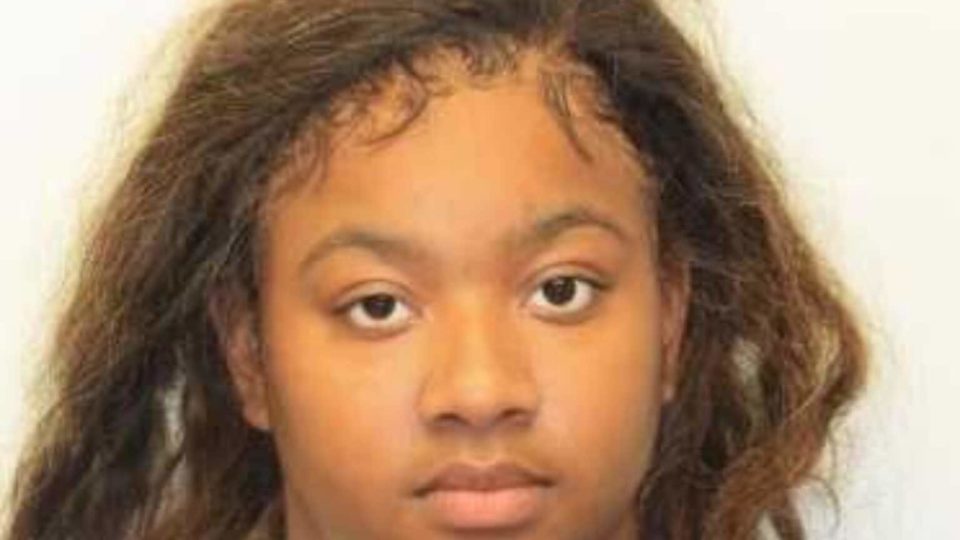 A woman shot a mother of twins she met on Facebook and kidnapped her children.

On Wednesday, 23-year-old Angela Montgomery shot Gabrielle Rodgers, who is the same age, in the head and chest, placing the young mother in serious but stable condition, according to WJCL.

Rodgers was with her 6-week old twin boys, Matteo and Lorenzo Rodgers at the time. Details regarding why Montgomery took Rodgers’ children and why Rodgers agreed to meet a stranger with her babies are currently unknown.

Montgomery took Matteo and Lorenzo and hid with them at the home she shares with her boyfriend. When the police arrived, they found the gun used to shoot Rodgers in a closet.

“What happened today is every mother’s worst nightmare. We are so thankful that Matteo and Lorenzo were located quickly and were ultimately unharmed,” Savannah Police Chief Roy Minter said in a statement, PEOPLE reported.

Montgomery was taken into custody where she told the police that the twins belong to her twin sister and she was looking after them.

At her hearing, Montgomery’s attorney asked if she could have a mental health evaluation.

Charges are pending as officers are trying to understand what took place.

In the meantime, Rodger’s family has set up a GoFundMe to support the victim and her family, theGrio reported.

“My sister was shot multiple times and my nephews were kidnapped. Thankfully God was watching over all three, by the boys being found within 4-5hrs by Savannah Police Dept. And my sister undergoing surgeries to prayerfully reach 100% recovery soon,” per the petition. “As we are praying we ask if you may also pray for a speedy recovery to 100%!! If there is anything you can provide we greatly appreciate your prayers as well as donations.”