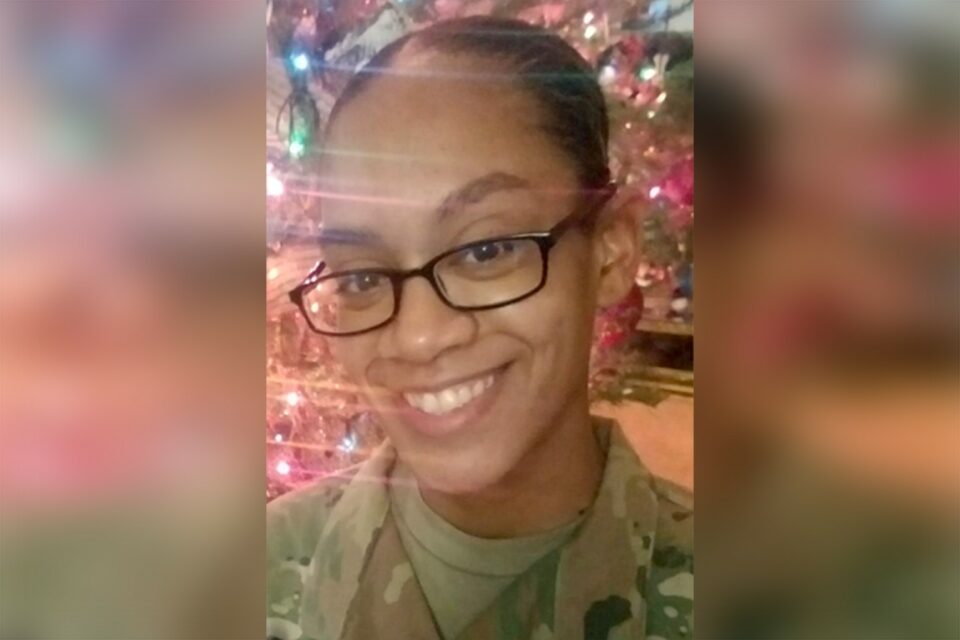 Sewell was last seen leaving her barracks around 4 p.m. on Thursday, Oct. 7, before she went missing, KWTX reports. But she has been confirmed to be staying with extended family and is safe and sound.

Now, Ford Hood authorities are making sure she has the resources to return to the Army post.

“Pfc. Sewell is a valued member of our team, and our number one priority is ensuring her safe return,” Ltc. Octavia Davis, commander of Regimental Support Squadron, 3d Cavalry Regiment, said. “We are in regular contact with her family and will provide any assistance she and her family may need to return to Fort Hood.”

Officials asked for help locating Sewell after she left her on-post barracks and didn’t return calls from her family, superiors, or law enforcement, NY Post reports.

“Fort Hood officials continue to communicate with Sewell’s family and friends, to ensure she has access to resources she may need and to return her safely to Fort Hood,” the base said.

Sewell’s confirmed safety comes amid heightened speculation into the activities taking place at Fort Hood. There have been a series of service members who have died or gone missing while stationed at the Army post in recent years, CNN reports.

Spc. Vanessa Guillen, 20, disappeared in April 2020 and was later found bludgeoned to death with a hammer in the armory where she worked. The main suspect in her murder committed suicide after investigators confronted him.

The suspicious and violent incidents led to an independent review into Fort Hood, where 14 senior officers were punished.