Black Woman Suing City of Dallas, Local Bar, And White Man Who Assaulted Her On Camera 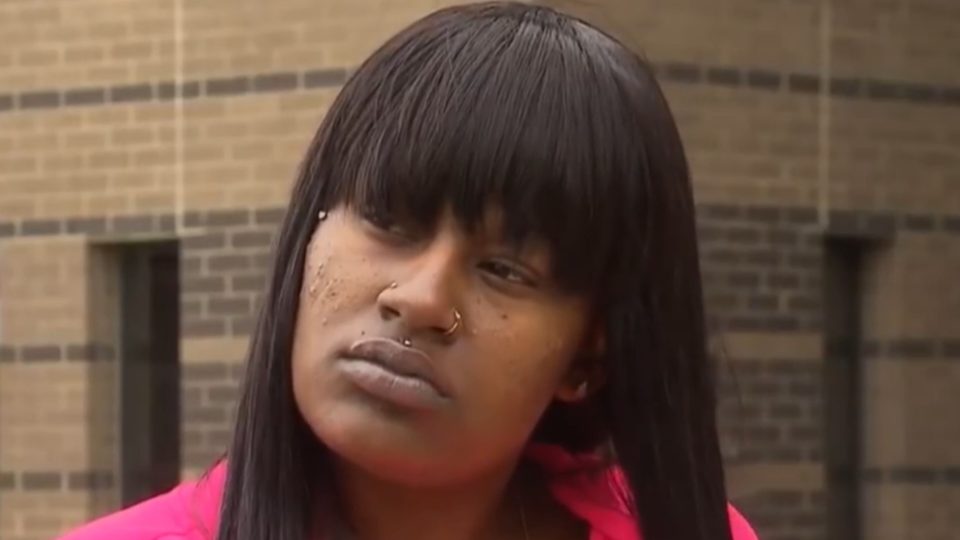 A Black woman in Dallas is suing the entire city, a local bar, and the white man who was seen in a cellphone video attacking her in the spring of 2019.

L’Daijohnique Lee is upset and taking legal action after she says she was physically assaulted by 32-year-old Austin Shuffield inside of a parking lot, in March 2019, The Dallas Morning News reports. Lee claims Shuffield had been served one too many drinks from the bar he worked at before he was seen on video punching her multiple times while hurling racial slurs. After Lee tried to call the police, she says Shuffield knocked her cell phone out of her hands and started to strike her even more.

However, despite being assaulted by the intoxicated bar worker, TV news reporter Demetria Obilor revealed that Lee was charged with felony criminal mischief after she broke Shuffield’s car window following his physical attack.

DEEP ELLUM ATTACK AFTERMATH: L’Daijohnique Lee, 24, who was brutalized by Austin Shuffield, 30, last month in Deep Ellum, Dallas, TX has been charged with felony criminal mischief because she broke her attacker’s car windows after he pulled a gun on her and punched her many times pic.twitter.com/AtlbCPFkgo

Lee had to be hospitalized three times as a result of the attack and slept inside of hotel rooms out of fear she developed from the incident. Her attorney Lee Merrit claims she even received recommendations from a facial surgeon and psychiatrist, NBC Dallas Fort Worth reported. Though Shuffield was indicted in November 2019 on four charges, including two felony counts of aggravated assault with a deadly weapon and obstruction or retaliation, he is still free on bond amid the ongoing cases.

In Lee’s lawsuit, filed on Monday in Dallas County district court, she’s after an unlisted amount of damages with claims that Shuffield physically assaulted her and left her terrified, leading to long-term damages. Her court filing alleges that Shuffield’s former place of employment, High & Tight bar, had allowed him to buy drinks “after it was apparent … that Shuffield was intoxicated to the extent that he presented a clear danger to himself and others.” The suit goes on to note that Shuffield should have never been hired following a thorough background check that would have revealed his Facebook behavior which included, “racist and violent comments aimed at minorities.”

Meanwhile, Shuffield’s lawyer, Scott Palmer, expressed his surprise about Lee’s lawsuit and shared their plans to file a counterclaim and request Lee sit down in a deposition. “I did not think that she would have the audacity to put this in writing and open herself up to a counterclaim and a deposition, which is going to happen pretty quickly if we have any say in it,” Palmer said.