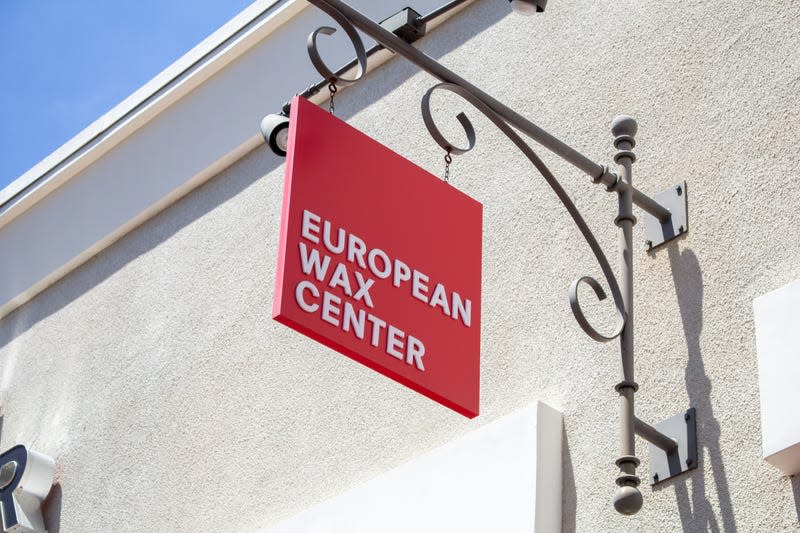 A Black New Jersey woman who was formerly employed at a European Wax Center location filed a lawsuit against the company over claims of racial discrimination.

Amira Smith, 23, filed the lawsuit earlier this month in the Superior Court of Passaic County, NJ.com reports. Smith claims she was fired after complaining about racial discrimination and white employees making more money than Black staffers.

Smith was hired on June 15, 2020, to answer phones, book appointments, sell treatment packages and mop the floor at European Wax Center on Park Avenue. However, within three weeks of working at the location, she had her hours cut from 37 to 18 and learned that a white woman who was hired at the same time as her was making more money.

After she noticed 10 hours were missing from a check issued in August 2020, Smith brought her concerns to a manager who said it was a scheduling mixup and gave her more working hours. But when Smith also noted how she and another Black employee were only making $11 an hour versus the $12 an hour the white employees received, the manager “grew increasingly angry and warned Smith about discussing pay rates with other employees,” the suit states.

Smith became more vocal about her concerns even after receiving a pay increase to $12 an hour. The white worker was still making more than her and her manager reprimanded her through a group text that included other team members.

Smith was fired in April 2021 after a fallout with another employee and when the manager learned she was performing microblading and brow waxing as a side job. But in firing Smith, the EWC location is accused of retaliating against the worker and violating New Jersey laws against discrimination and governing wages and hours.

Now, Smith is seeking $250,000 in compensatory damages, along with monetary damages for lost wages, benefits, and emotional distress.