The American Dream? One In Five Blacks Says Fuhgeddaboudit 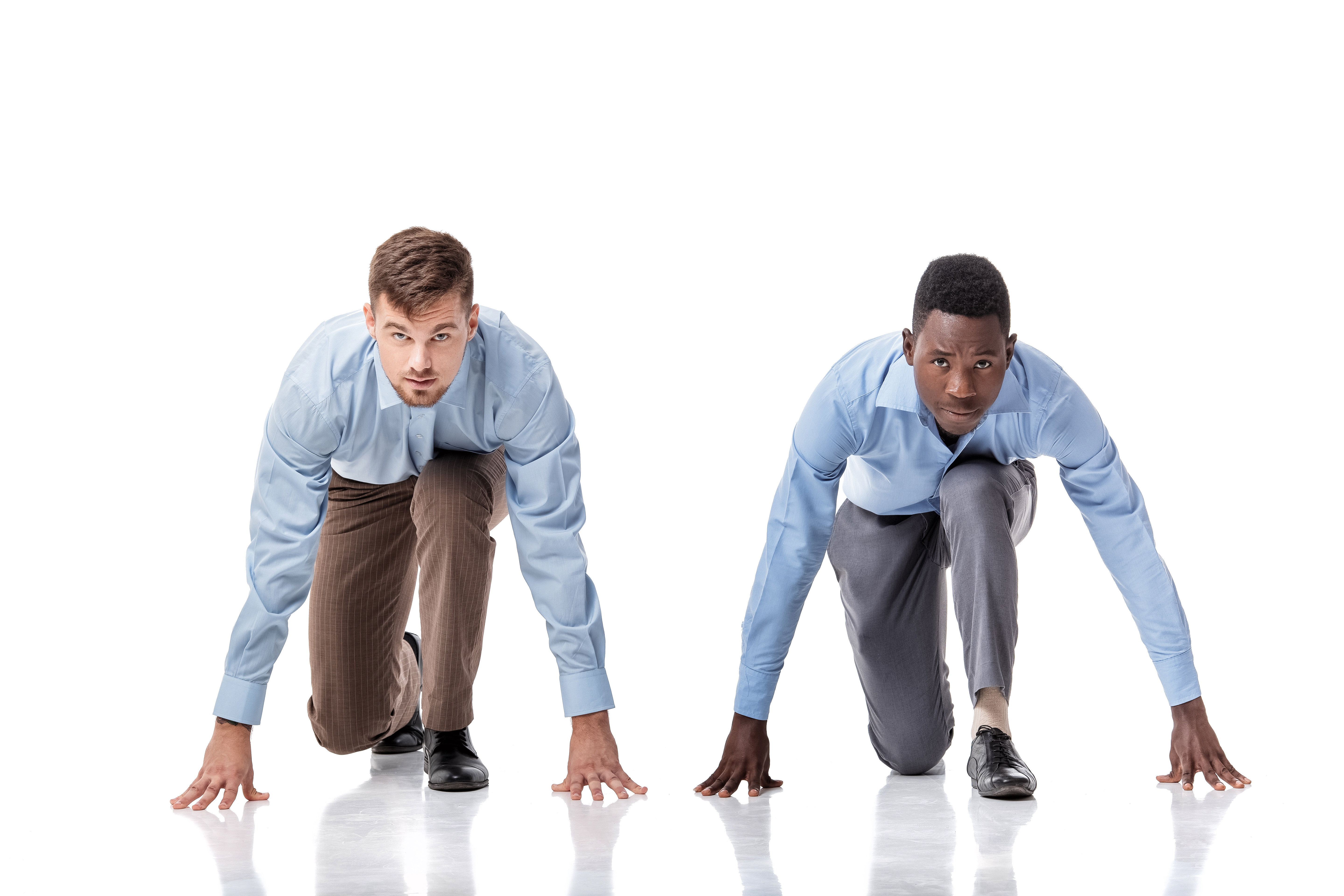 Only 17% of blacks believe they have already achieved the American dream, compared with 32% of Hispanics, 36% of people overall, and 41% of whites.

Even more concerning, 19% of blacks feel it is out of their reach, according to a survey by Pew Research Center. That’s more than the 17% of Hispanics and 15% of whites who feel the same. Overall, that number is 17%.

But the vast majority of blacks, 62%, feel they’re on the way to achieving the American dream.

What, exactly, does the American dream even mean these days? The research asked respondents to use their own definition when determining whether they’d achieved it, were on their way, or felt it was out of reach. However, most people agreed on three essential elements:

Almost half believed that making valuable contributions to your community was essential to their view of the American dream, while 43% ranked owning a home and having a successful career as must-haves.

Politics also seemingly plays a role in people’s perceptions of where they are in life, as there are significant differences in how the various parties say they’re doing.

Both groups are financially stressed, which may be why 24% of Disaffected Dems and 21% of Devout and Diverse Dems feel the American dream is out of reach.