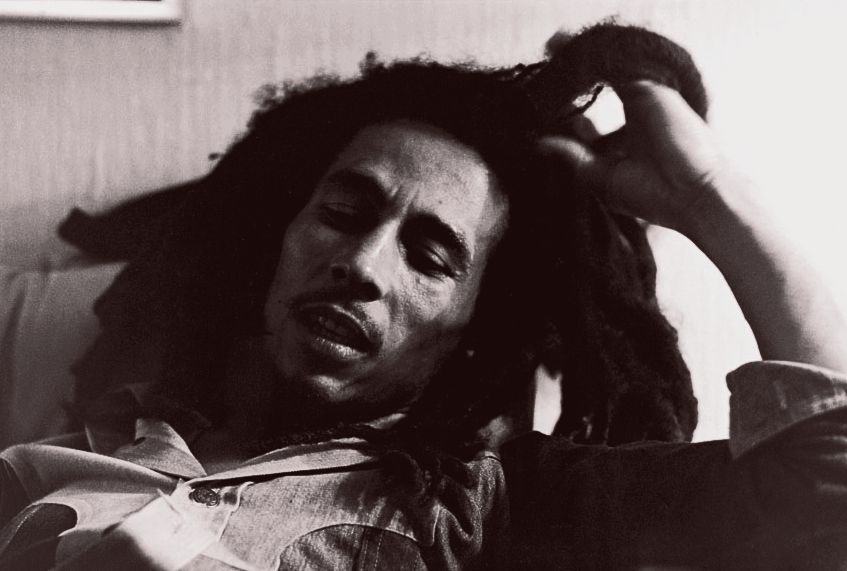 The legendary Bob Marley has been an inspiration through his music even decades after his untimely death in 1981. The essence of spirituality shone through his music and if he were alive today, his daughter stated that he would be leading the social justice protests, according to Rolling Stone.

Cedella Marley, who became a Grammy Award-winning artist as part of the band Ziggy Marley and the Melody Makers, mentioned this while discussing the launch of a collaboration with Wrangler Jeans, Wrangler x Bob Marley Collection. Her father was known to wear Wranglers throughout the ’70s. Wrangler is making a $25,000 donation to the Bob Marley Foundation, a nonprofit organization dedicated to social change through education, culture, and community development.

“My father was the voice for the voiceless,” says Cedella Marley. “If he were still here, he would be on the forefronts protesting; he would still be speaking up for those who aren’t being heard.”

“2020 has been all about celebrating daddy’s 75th birthday with a multitude of fun and thoughtful activations in honor of his legacy,” Marley says. “What we didn’t anticipate was a pandemic, and such global devastation and social unrest, so it was crucial for us to use our platform and partnerships for the greater good in helping lift others more than ever, not just with his music and message, but with real concrete actions, too.”

The Marley family worked closely with Wrangler’s design team to capture the singer’s “free spirit, as well as the strength and truth of his convictions.”

“While it has always been a focus of ours, we knew it was super important to ensure our collaborations also help provide relief to those in need,” she explains. “We are excited to continue to celebrate daddy and his message of love and unity, especially during these difficult times.”