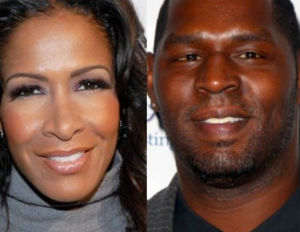 Former “Real Housewife of Atlanta” Sheree Whitfield is going straight to the bank, according to TMZ.