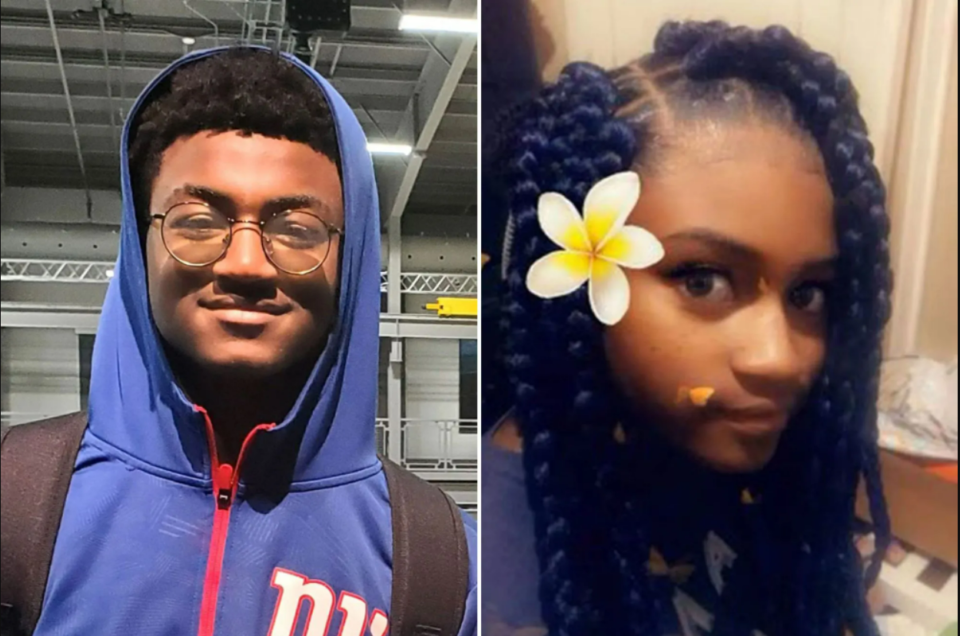 Pooletried to save his girlfriend Brandy Wilson by jumping in the river. She fell into the water and slipped below the surface. Angela Chaulk/Facebook;Courtesy of Family

The body of 15-year-old Kevin Poole has been retrieved from the Mississippi River, where he, his 14-year-old girlfriend, and her younger sister all went into the water in New Orleans two weeks ago.

According to the previous reporting, as Wilson fell into the water—her younger sister, 8-year-old Ally Berry-Wilson, and Poole tried to help her—but they were all overcome by the water’s currents.

Of the three, Poole’s remains are the first to be recovered.

The two girls’ family remains heartbroken as they await the recovery of Brandy and Ally.

A representative for Poole’s family, Dr. Angela Chalk, has confirmed his body was found on Monday, May 2.

Poole was a standout football player on the LB Landry High School in New Orleans football team. As a sophomore, he was interested in the study of environmental stewardship or coastal management.

In a statement, Mayor LaToya Cantrell called the finding of the boy’s body “heartbreaking,” saying,
“Today’s news about the recovery of 15-year-old Kevin Poole Jr.’s body from the Mississippi River is absolutely heartbreaking. No parent should have to endure the tragedy of losing a child. Words can never be enough in such a devastating moment, but my thoughts and my prayers are with his family at this time as they will be for some time to come.”

The search for the bodies of Brandy Wilson and Ally Berry-Wilson remains underway.