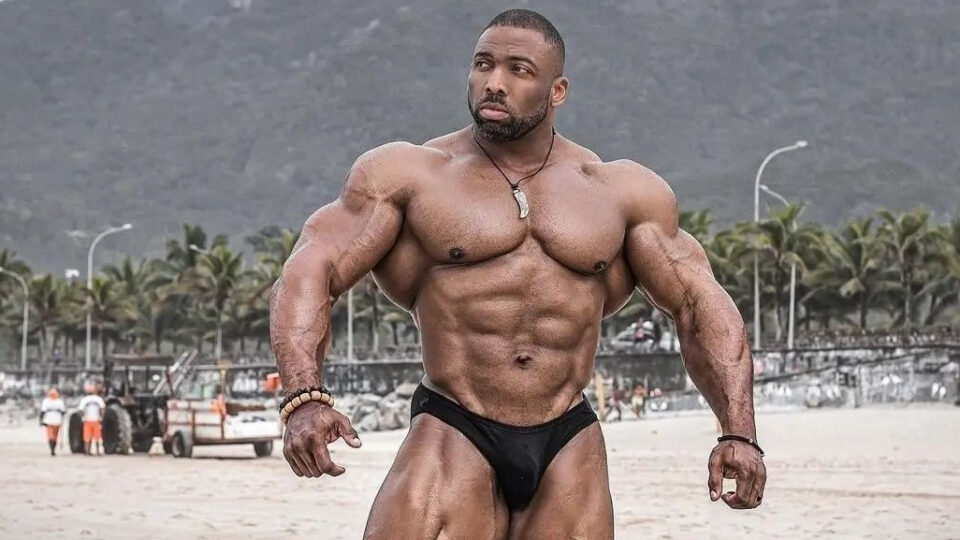 A bodybuilding champion is dead after suffering a heart attack.

According to Generation Iron, 44-year-old professional bodybuilder Cedric McMillan passed away after reportedly working out on a treadmill.

“We regret to inform you that our friend and brother @cedricmcmillan passed away today. Cedric will be greatly missed as an athlete, comrade, friend, and father. Our prayers are with all his family and friends. He “fought the good fight,” and now he rests. – Marcelo Bella”

Marca reported that McMillan had contracted the coronavirus and suffered from long-term COVID-19. The issues he was experiencing included heart problems, and pneumonia, among other issues, though the particulars of his heart problems were not known to the public.

Earlier this year, the bodybuilder, who took home top honors at the 2017 Arnold Classic, posted a video to his Instagram page on Feb. 28, expressing the lingering issues he was experiencing due to battling COVID-19.

“I can’t keep food inside for some reason. It makes me a stupid hiccup, I hiccup all day and half the night and every time I eat or even drink water. It comes back up, nothing wants to stay inside.

“Four weeks ago, I went to the doctor again, and they recommended that I do not do the Arnold Classic.”

A post shared by Cedric McMillan -The One (@cedricmcmillan)

McMillan pursued his goal of becoming a professional bodybuilder and went pro in 2009 after winning the NPC Nationals. He went on to win the 2011 Orlando Show of Champions before emerging victorious at the 2012 New York Pro. He won the 2017 Arnold Classic and became a top contender in the Men’s Open division.