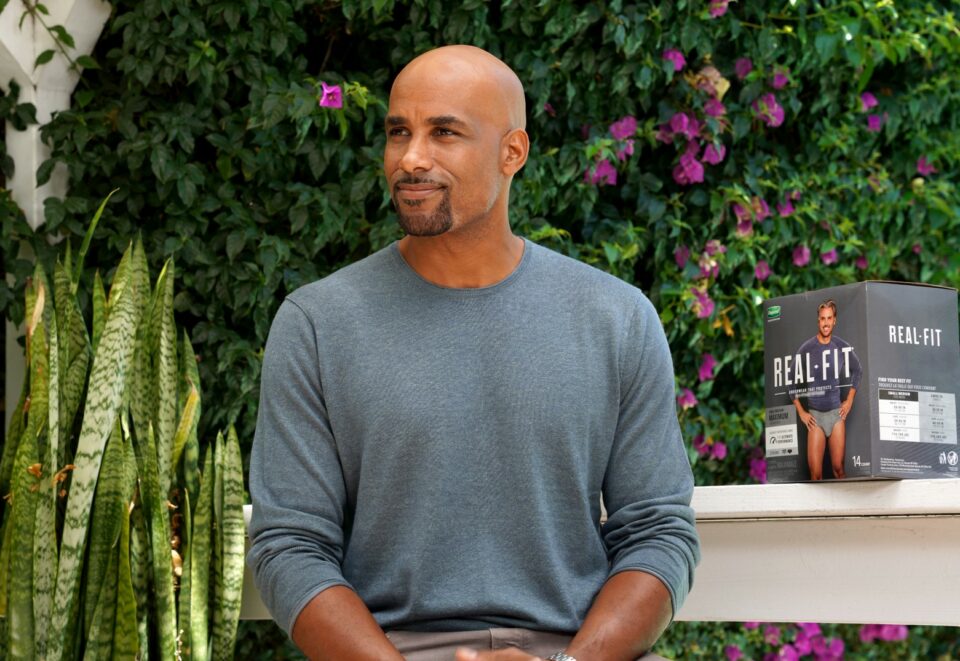 Actor Boris Kodjoe is lending his name to a good cause in honor of Prostate Cancer Awareness Month.

The Brown Sugar star teamed up with Depend and the Prostate Cancer Foundation to tackle stigmas surrounding men’s health. As part of the Stand Strong for Men’s Health initiative, Kodjoe explained how a personal loss motivated him to start having the hard conversations most men avoid.

“It was a very personal decision, because a close friend of mine, who was actually a mentor, experienced prostate cancer,” Kodjoe told BLACK ENTERPRISE about his new men’s health partnership.

“It was a no brainer for me, you know, and the initiative, that’s called Stand Strong for Men’s Health speaks to
the taboos really, that we as men, especially Black men have that keep us from talking to each other about these kinds of things.”

Married to actress Nicole Ari Parker and father of their two kids, Nicolas Neruda Kodjoe and Sophie Tei Naaki Lee Kodjoe, the Austrian-born model turned actor has plenty to live for. But he admits that the average male is too afraid to talk about their health outside of a workout regimen.

“We don’t want others to perceive us as being weak or vulnerable,” Kodjoe admits. “So, so sometimes we are missing out on valuable information that can really help.”

While the facts are alarming, studies from the Prostate Cancer Foundation show that Black men are 75% more likely to be diagnosed with prostate cancer and more than twice as likely to die of the disease.

“This affects 1 in 8 men nationwide,” he said. “So there’s a lot of people who are affected.”

As part of the initiative, for every purchase of select products, Depend will donate up to $350,000 to the Prostate Cancer Foundation.

“It helps initiatives like or, or even tests like the Smith polygenic risk test to be supported, which is designed to detect early-stage disease in Black men,” Kodjoe explained.

Staying true to his family man brand, Kodjoe is set to return to the screen in the highly anticipated return of The Real Husbands of Hollywood. The hit scripted series follows Kevin Hart and his male celebrity friends, Kodjoe, Nick Cannon, Nelly, and JB Smoove, as they play hyper-real versions of themselves.

After a few years on the air, Kodjoe says the Season 6 storyline is sure to get a laugh out of fans.

“Kevin is losing his mind over competing with The Rock for who’s doing more good in the community,” Kodjoe shared. “And so he sort of needs our help and sort of winning that prize.”

Kodjoe enjoys showing up to work every day with his co-stars, who make every set feel like a party.

“Every time you step on set with these fools, it’s just hysteria,” he said. “You know, it’s just so funny all day, laughing. It’s, it’s like being at your weekly poker game, but every day for six weeks.”