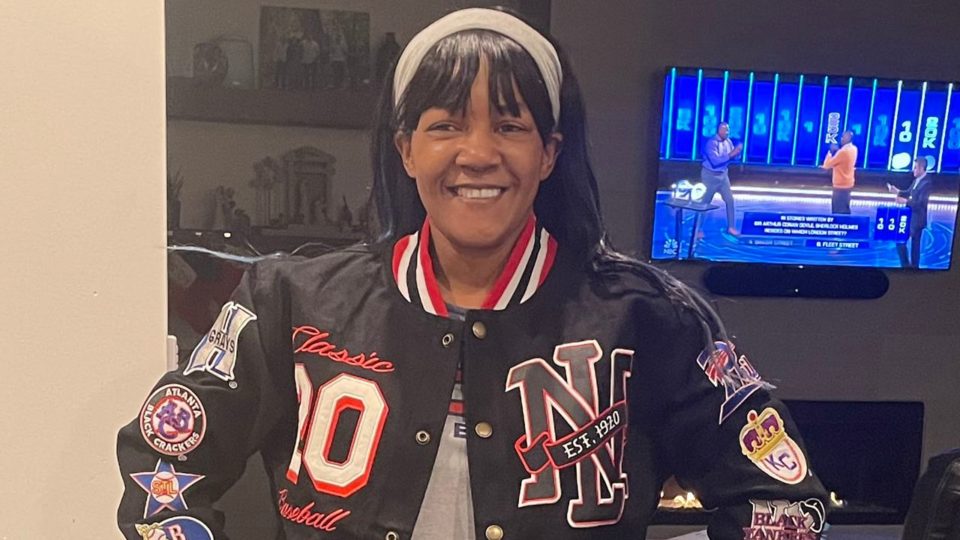 Red Sox, vice president of Player Development,  Ben Crockett told the Boston Globe, “She was a great candidate coming in. She’s had some really interesting experiences and has been passionate about growing her skill set and development herself.”

Smith currently is the assistant baseball coach and hitting coordinator at Carroll University in Wisconsin and has held this position since 2019. The former Dartmouth College softball player was the director of baseball operations and a graduate assistant at Case Western Reserve and served as an assistant coach at the University of Dallas.

In a written statement, the commissioner stated, “All of us who love baseball have long known that the Negro Leagues produced many of our game’s best players, innovations and triumphs against a backdrop of injustice. We are now grateful to count the players of the Negro Leagues where they belong: as Major Leaguers within the official historical record”