Bow Wow Will Host Dating Show On BET, ‘After Happily Ever After’ 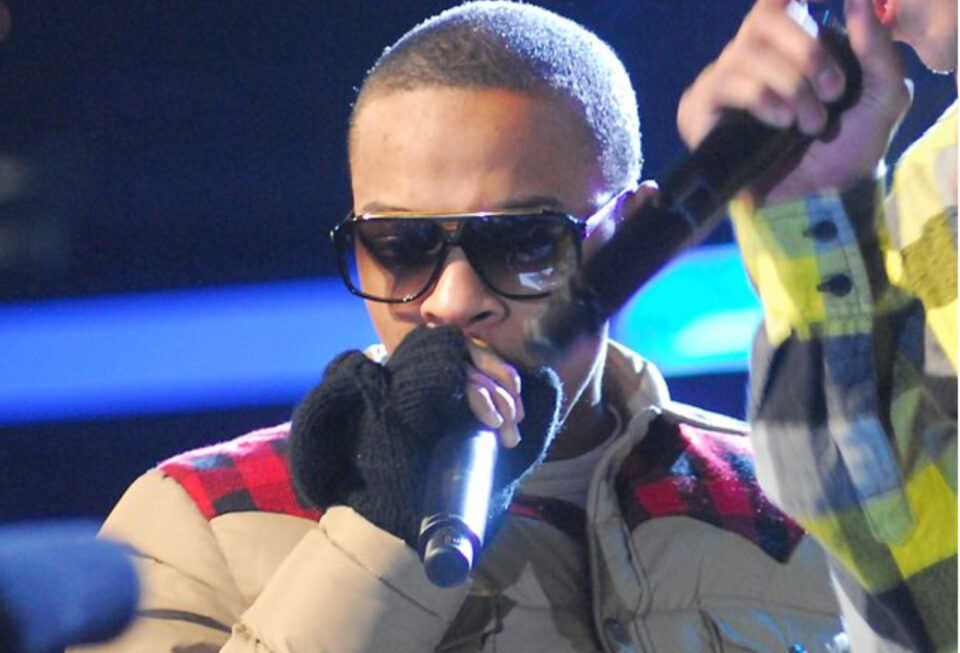 Bow Wow performing at the "Kids Inaugural: We Are the Future" concert in 2009. (Image by C. Todd Lopez via Wikimedia Commons).

Rapper and actor Bow Wow is partnering with BET to host a new dating show, After Happily Ever After, ushering his return to the network after eight years, according to Hip Hop DX.

The unscripted show will center around divorced or separated couples. The contestants will ask their ex-partners to step in as matchmaker. The production will film in Kentucky starting this fall and will feature a few celebrities, according to Deadline.

“Im returning to BET,” Bow Wow posted on his Instagram. “Just one of many! Stay tuned! Get ready for “After Happily Ever After’ NEW HIT SHOW coming your way!!!!!”

The eight-episode series will open with Bow Wow hosting a singles party filled with dating prospects. Exes will attend the soiree with the mission to select an appropriate partner for their former significant other.

Once a potential mate is chosen, they will be invited to reside in a house to court their former spouse for 48 hours. After two days, the contestant will decide if they want to pursue the relationship further or send them back to meet someone else, Deadline reported.

“We look forward to airing this entertaining dating series that will help singles find love. This show promises to be full of surprises, twists, and turns that will leave viewers asking for more,” said Tiffany Lea Williams, executive vice president of BET Unscripted Programming.

Bow Wow publicly confessed two years ago that he wanted to elevate BET back to its prime and is actively seeking an executive position at the network. The rapper served as a 106 & Park host for two years, according to Hip Hop DX.

“My only dream job now is [I] want to take over BET. I want a high position,” the rapper tweeted at the time.

“I was blessed to host but [now I] want an office. I want to run and come up with content for the network. I know what they missing. All you have to do is [listen] to the people.”

He continued: “BET forgot what made them HOT! The MUSIC!!! breaking artist etc… music shows that mattered. Now its like lifetime. Just a bunch of sitcoms. Do you know the only time there is music on BET IS when there is an award show? Think about that. Like 3 x out the year. Thats crazy!”