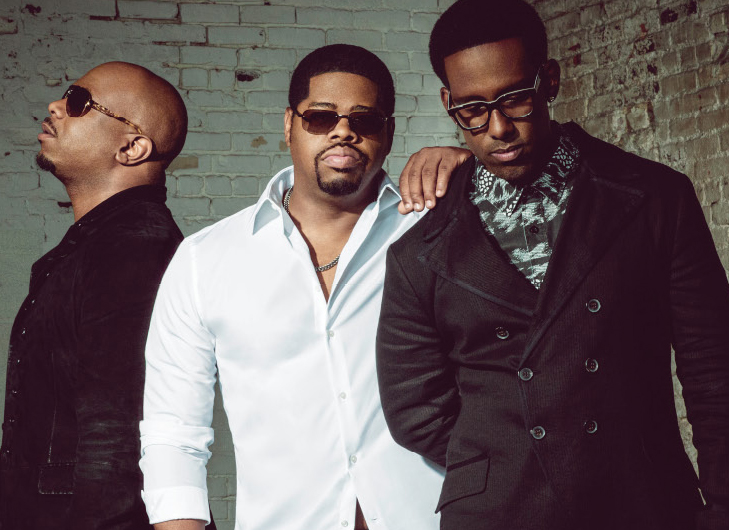 Iconic R&B group Boyz II Men is confirmed to perform at the Black Enterprise Women of Power Summit. Set to close out four days of female empowerment taking place March 2-5, the R&B group will serenade ladies by bringing their hits to the Fort Lauderdale Marriott Harbor Beach Resort and Spa.

For more than 20 years, Boyz II Men has been charming millions of fans around the world with their smooth vocal harmonies, legendary hits and unmatched stage presence. With more than 60 million albums sold, the name Boyz II Men is synonymous with a long list of classics and awards including four Grammy’s, nine American Music Awards, nine Soul Train Awards, three Billboard Awards, and in 2011, a MOBO Award for Outstanding Contribution to Music. In January 2012, as they celebrated their 20th year anniversary, they received a star on the Hollywood Walk of Fame.

The history makers from Philadelphia who met in high school—Wanya Morris, Shawn Stockman, and Nathan Morris — continue to tour and wow the world by crooning memorable classics like “End of the Road,” “I’ll Make Love to You,” and “Motownphilly.”

In 2014, the group shined on last summer’s Package Tour with New Kids on the Block and 98 Degrees. This past fall they released a new album called “Collide.” The album is landmark for Boyz II Men, who is signed to BMG, showcasing a new and different sound for one of the most successful and enduring groups in mainstream music.

They also have a residency in Las Vegas at the Mirage’s Terry Fator Theater. The best-selling R&B group of all time performs and gives back through their charity Boyz II Men House, an organization that works to inspire, motivate, and support those who are less fortunate.