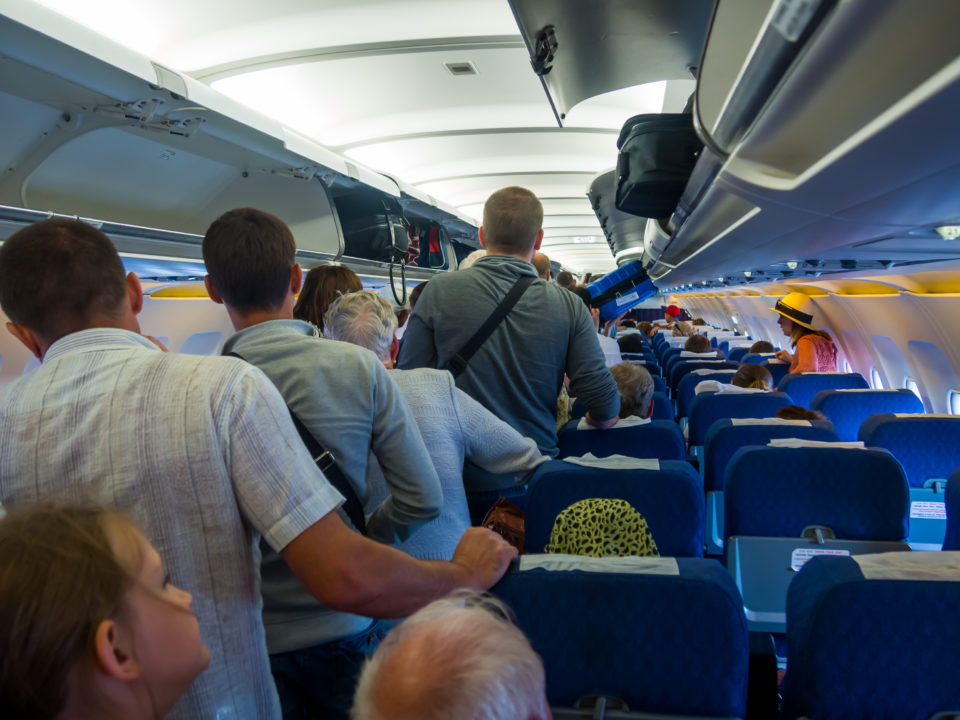 Through May, there have been about 2,500 incidents recorded of bad behavior among airline passengers compared with fewer than 200 for the previous two years.

On a flight from Philadelphia that landed at Miami International Airport at about 9:30 p.m. on Sunday, what began as an annoyance became an argument when “the N-word” was uttered. Then the situation quickly devolved into a physical altercation.

According to a woman who recorded the melee, the brawl broke out on a Frontier Airlines flight when a passenger became irritated after another passenger took too long to retrieve his belongings from an overhead compartment. In response, the slow passenger used a racial slur against the irritated passenger and then punched him.

Kiera Pierre Louis, who prefers her rap name Milli Miami, recorded the brawl and explained what she witnessed to Local 10.

“You can see the white man on top of the Black passenger just beating him between the seats. The flight attendant got involved. The white man’s wife got involved. His son, I believe, and his son’s girlfriend — everyone was just involved.”

Police disputed reports that the Black victim was held on the plane while his racist attacker was allowed to leave carte blanche. Instead, officials say that the victim wanted to file a report but later decided not to press charges.

Airline violence has risen sharply. Through May, there have been about 2,500 incidents recorded of bad behavior among passengers compared with fewer than 200 for the previous two years. One of the reasons that have been offered to explain this is “pandemic fatigue” where people have forgotten how to at least pretend they have home training.

Frontier Airlines offered a statement that differed somewhat from that of the Miami-Dade police department. They claimed that one of the parties disobeyed requests from the flight crew to remain on the aircraft. It is clear which party they meant.

Pandemic fatigue notwithstanding, white rage is the eternal epidemic. Passengers should try their best to avoid conflict but if they cannot, they should make sure they are recording.