BREAKING: Legend Paul Mooney, The Godfather Of Comedy, Dead At 79 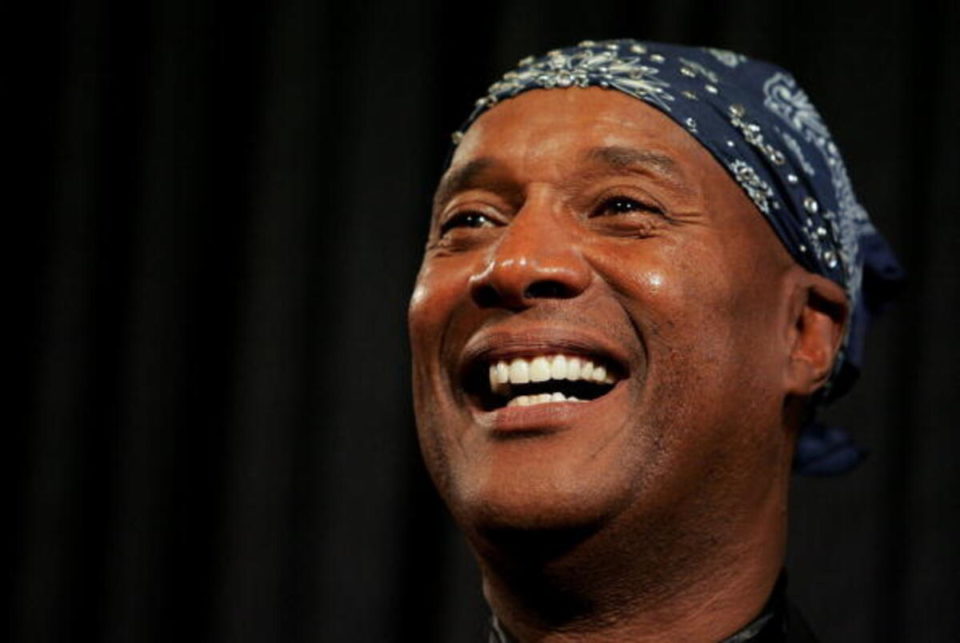 Comedian Paul Mooney has died from a heart attack at his home in Oakland. He was 79 years old.

The story first broke when journalist Roland Martin tweeted the news from a relative of Mooney, whose real name is Paul Gladney.

“His cousin Rudy Ealy just called me from Paul’s phone and said he passed away two hours ago after suffering a heart attack at his home in Oakland. He was 79. We will pay tribute to him tonight on #RolandMartinUnfiltered,” Martin tweeted.

A tweet from Mooney’s representative Cassandra Williams confirmed the death to Variety.

“Thank you all from the bottom of all of our hearts …you’re all are the best!…… Mooney World .. The Godfather of Comedy – ONE MOON MANY STARS! .. To all in love with this great man.. many thanks,” Mooney’s official Twitter tweeted.

Mooney’s comedic style is credited for being the foundation of modern-day Black comedy–“The Godfather of Comedy “as he puts it–according to his official website. He had a distinctive Southern attitude and his intolerance for political correctness inspired Eddie Murphy, Dave Chappelle, Kevin Hart, John Witherspoon, and Richard Pryor.

He was a writer on The Richard Pryor Show and Pryor’s Place as well as many prominent TV shows such as Saturday Night Live, Good Times, Sanford and Son,and In Living Color.

Born in Louisiana, Mooney grew up in Oakland, CA. At a young age, he ran away from home and joined the Charles Gody Circus, becoming the first Black ringmaster.

Mooney is well-known for having controversial remarks as a comedian. However, the unsolved allegations regarding Mooney molesting Richard Pryor Jr., as reported by Comedy Hype, will remain a mystery. Pryor died in 2005