Med Student Donned Fat Suit, Disguised Himself as a Black Woman and Threw Acid on Girlfriend 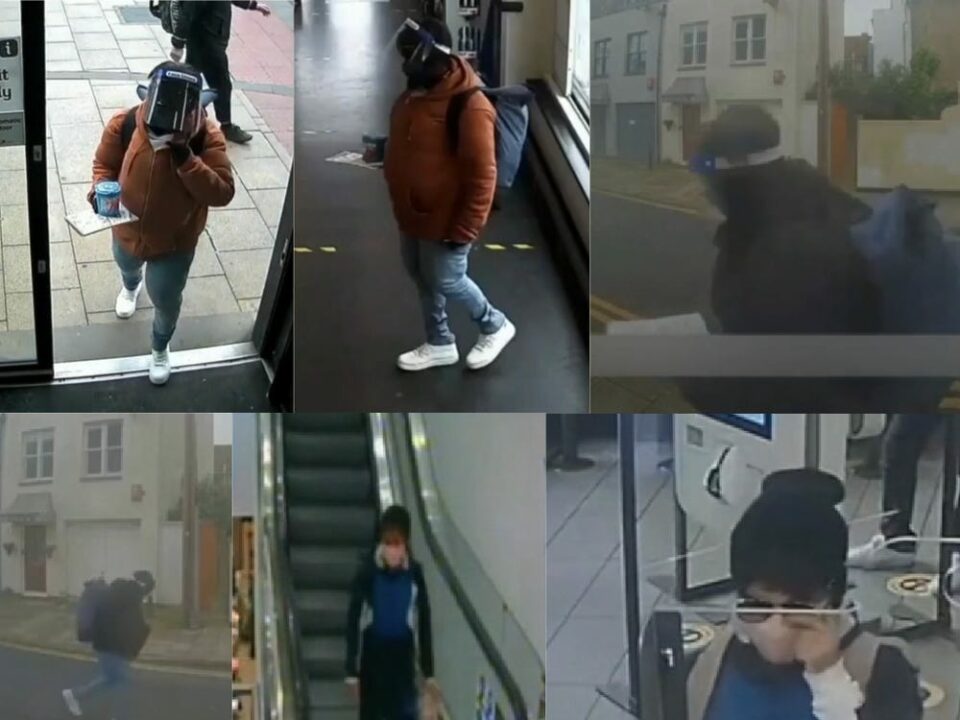 A 25-year-old former British medical student has been sentenced to 15 years in prison after pleading guilty to pouring sulfuric on his ex-girlfriend, leaving her scarred for life.

On May 20, Milad Rouf donned a fat suit and disguised himself as a Black woman before making his way to the home of Dr. Rym Alaoui in the southern English town of Brighton, Insider reports. Upon arriving at Alaoui’s door, dressed in all black and wearing a face mask, sun glasses and a visor, Rouf rang the doorbell and handed her a note.

“When I came to answer the door that day, a substance I now know to be sulphuric acid was thrown into my face,” the victim wrote in a statement to Lewes Crown Court, where Rouf was sentenced last week. “Since the day I was subject to this horrific attack, my life has changed. I live in pain and fear of my future wellbeing and financial hardship.”

According to The Guardian, the attack, which took place roughly one month after Alaoui ended her relationship with Rouf, left her unable to see out of her right eye. She also suffered chemical burns to her eyelids, face, neck and arm.

“I am unable to move my neck and close my eyelids,” she added. “I have had five surgeries. I’m still trying to come to terms with more procedures and operations. I am unable to attend work or live my life. I have been robbed of years of my career and young adult life. The psychological effect had been colossal on me, my family and loved ones.”

According to authorities, Rouf had carefully written out a list of the supplies he would need to carry out his attack, including a “black morph suit.” He also threw away the clothes he wore to Alaoui’s house in a dumpster across the street before buying new clothes for the ride home.

“You thought about what you wanted to do and how you were going to do it and planned it over weeks before carrying it out,” said judge Christine Laing at the sentencing hearing. “You knew full well what you were doing was wrong and you tried to evade responsibility for it to continue to pursue your medical career.”

Laing added that she had no doubt Rouf was a danger to women.