British University Returns Stolen Benin Sculpture to Nigeria, as it Should 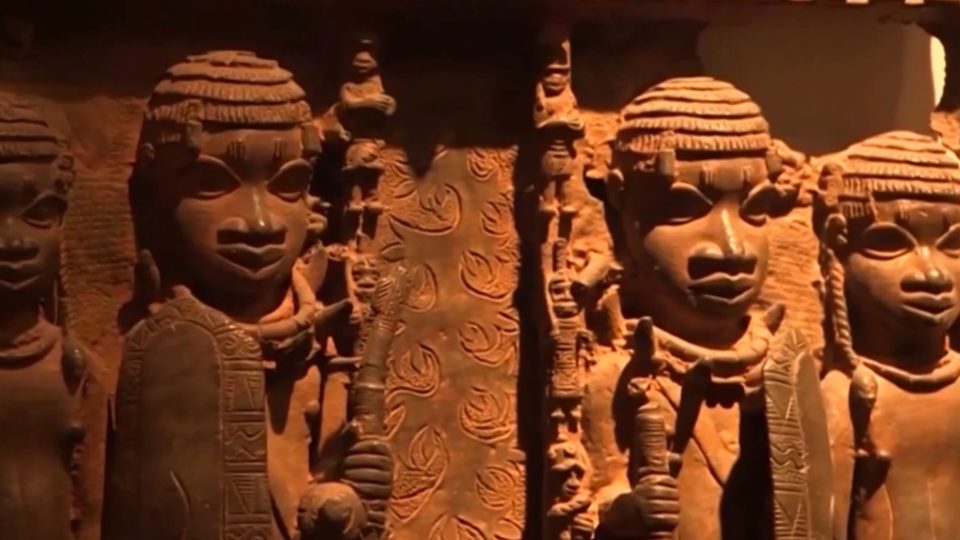 The University of Aberdeen in Scotland announced its plans to return a stolen African sculpture back to its rightful home in Nigeria.

The Bronze statue in question depicts an Oba, or ruler, of the Kingdom of Benin. It was stolen in 1897 during British colonizers’ rule over Nigeria, Al Jazeera reports. However, neighboring Benin was an independent state at the time that British soldiers ransacked the country, stealing a number of artifacts that they sold to Western and European museums and collectors.

The University of Aberdeen purchased the stolen sculpture in question back in 1957. But, now over 60 years later, the British university is owning up to how “extremely immoral” it is to keep the stolen relic on display. “It would not have been right to have retained an item of such great cultural importance that was acquired in such reprehensible circumstances,” said university vice-chancellor George Boyne.

The university called it “one of the most notorious examples of the pillaging of cultural treasures associated with 19th-century European colonial expansion”. Neil Curtis, the head of museums and special collections at the University of Aberdeen, admitted that the Bronze had been “blatantly looted” 124 years ago by British soldiers. “It became clear we had to do something,” Curtis said. The university took action in reaching out to Nigerian authorities in an effort to return it to the rightful owners.

Lai Mohammed, Nigeria’s Minister of Information and Culture, credited the university for taking a “step in the right direction.” He went on to encourage other owners of stolen Nigerian antiquities “to emulate this.” Professor Abba Isa Tijani, director-general of Nigeria’s National Commission for Museums and Monuments, shared the country’s excitement to display the statue in Nigeria for the first time in over a century. “It’s part of our identity, part of our heritage… which has been taken away from us for many years,” Tijani said.

With so much stolen African art on display in museums across America and the U.K., inquiring minds are wondering if other prominent institutions will follow suit.