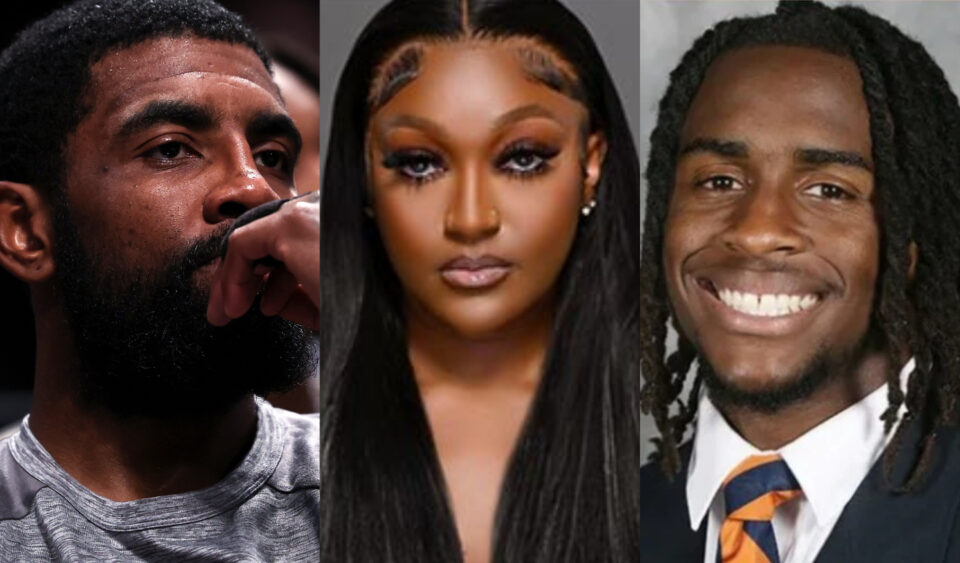 “We face a tremendous unexpected financial burden and a great deal of pain as we prepare to lay my sister to rest,” Robinson’s sister, Quilla Long, wrote on the fundraiser‘s home page.

As BLACK ENTERPRISE previously reported, Robinson, a 25-year-old hairstylist from Charlotte, died on a birthday trip with several friends in Cabo, Mexico. A mobile phone video captured  one of her friends, later identified as Daejhanae Jackson, punching and kicking a defenseless and nude Robinson. The footage was widely circulated across social media.

Robinson’s mother said that her daughter’s friends informed her that she died from alcohol poisoning on October 28, but the autopsy confirmed another narrative.

“When the autopsy came back, they said it didn’t have anything to do with the alcohol,” Salamondra Robinson, Robinson’s mother, told Queen City News.

“[They] said that she had a broken neck and her spine in the back was cracked. She had been beaten.”

Robinson died from a cracked spine and broken neck. The FBI has since opened an investigation into her death.

In addition to Jackson, the other people on the trip were identified as Khalil Cooke, Malik Dyer, Wenter Donovan, Alysse Hyatt, and Nazeer Wiggins.

According to WBTV, Robinson’s homegoing service was held at the Macedonia Baptist Church November 19. Her casket was carried by a white horse-drawn carriage while hundreds of people said their goodbyes.

After Irving donated to Robinson’s family, he gave another $50,000 to the GoFundMe campaign for Chandler, one of the three football players who died at the University of Virginia shooting. According to a witness, he was shot in his sleep by former UVA player Christopher Darnell Jones Jr.

Jones was charged with three counts of second-degree murder for killing Lavel Davis Jr., Chandler, and D’Sean Perry on a bus after the players had returned from a field trip to Washington, D.C.

Meanwhile, Irving is returning to the basketball court after he was suspended by the team following several weeks of facing backlash for tweeting a link to an anti-Semitic movie on Amazon to his social media. He has since apologized.