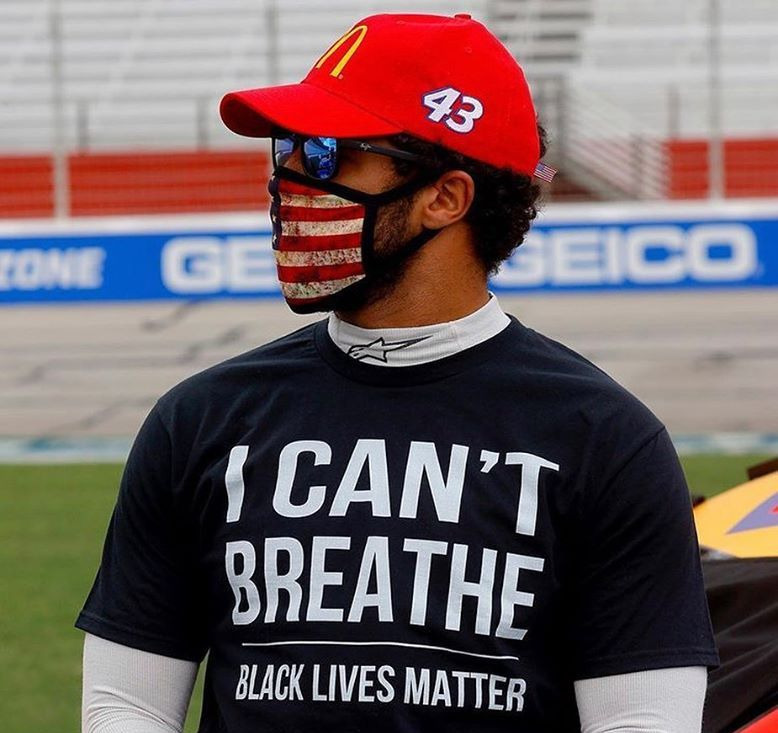 The confederate flag is still visible at NASCAR races and the sports first full-time black driver on NASCAR’s top circuit in more than 45 years, Darrell “Bubba” Wallace, is on a mission to get rid of them, according to ESPN.

Earlier this week, Wallace told CNN’s Don Lemon that all Confederate flags should be removed from NASCAR race tracks.

“No one should feel uncomfortable when they come to a NASCAR race. It starts with Confederate flags,” Wallace said. “Get them out of here. They have no place for them.”

“My next step would be to get rid of all Confederate flags,” says NASCAR driver Bubba Wallace after throwing his support behind the nationwide protests against police brutality. “Get them out of here.” https://t.co/Kf4CrMLLGh pic.twitter.com/wSSBhByguS

Wallace, who drives for Richard Petty Motorsports, already realizes that his stance won’t resonate with some fans of the sport.

“There’s going to be a lot of angry people that carry those flags proudly, but it’s time for change,” he said. “We have to change that, and I encourage NASCAR—we will have those conversations to remove those flags.”

Wallace also told race car legend, Dale Earnhardt Jr., earlier this week on his podcast, that he has been speaking to other drivers trying to encourage them to speak out on the hot topic discussion, racial injustice.

“I said a few drivers—a very few—have given their opinion on the day’s matter and I appreciate that. But the silence from the top drivers in our sport is beyond frustrating. All of our drivers—our sport has always had somewhat of a racist label to it. NASCAR, everybody thinks redneck, Confederate flag, racists. And I hate it. I hate that because I know NASCAR is so much more. I said, ‘do you all not care about what’s going on in the world? That’s not the right way to go about it.’ Our voices carry so much more weight than Joe Schmo from down the street. I mentioned we’ve got to do better, we’ve got to step up for everybody to say what they feel.

“At the end of the day, this is way more important than any race win, any championship that you’d ever accomplish. This is something that can change on a global impact. So imagine that. I wouldn’t want to be the guy who went out and won a championship in a horrible year but never made a comment on the issues that we are dealing with within our society. And maybe being the only guy. I wouldn’t want to carry that burden.”

Wallace plans on racing a car with a Black Lives Matter paint scheme for his next race.

“I think by running this branding on our car, putting the hashtag out there, bringing more awareness to it, it lines up with the videos that we had put out as NASCAR,” Wallace, the first full-time African American driver in the Cup Series since 1971, said. “Listening and learning. Educating ourselves. So people will look up what this hashtag means. And hopefully, get a better understanding.” 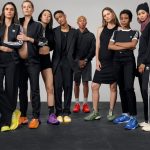 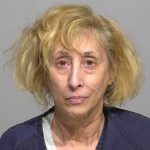