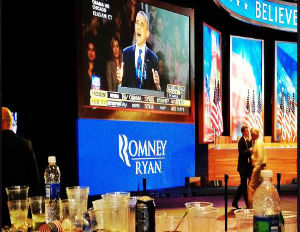 A Key West, Florida man who told his partner that “if Barack gets re-elected, I’m not going to be around” was found dead on Nov. 8 with the words “F— Obama!” written on his will and two empty prescription bottles nearby, according to the Miami Herald.

Henry Hamilton, 64, was the owner of Tropical Tan on Duval Street in Key West, Florida. The Affordable Healthcare Act, better known as “Obamacare,” slaps a 10% tax on indoor tanning businesses, like the one Hamilton owned.Â Hamilton may have been upset over the increase in taxes for his business. According to his partner Michael Cossey, Hamilton was “very upset about the election results….he was very stressed out about his business.” Cossey said that the last time they spoke was on election night.

The officers found two empty prescription bottles near his body – one for Xanax, used to treat anxiety, and one for Seroquel which is prescribed for schizophrenia.