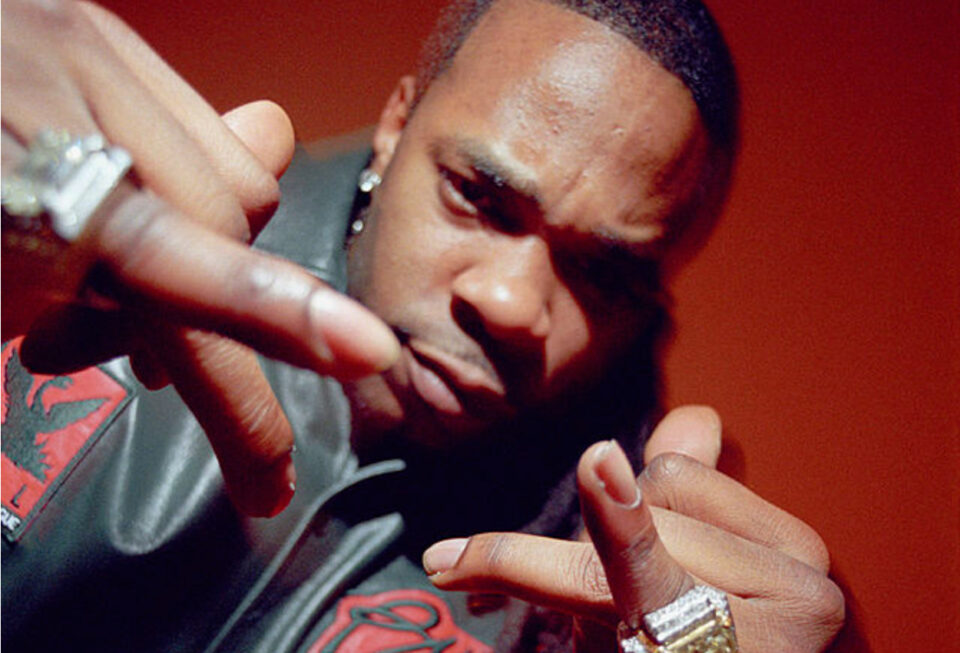 (Image by Mikamote via iStock). Busta Rhymes in Hamburg, Germany, 2002.

Put Your Hands Where My Eyes Can See! is probably what Busta Rhymes will say as he receives his BMI Icon Award next month in Miami Beach.

BMI recently announced that the former Leaders of the New School group member will receive the BMI Icon Award at this year’s 2022 R&B/Hip-Hop Awards. The ceremony will take place on Sept. 7 at LIV Nightclub.

“As one of the pioneers of hip-hop, we are excited to honor Busta Rhymes as a BMI Icon,” said BMI Vice President, Creative (Atlanta) Catherine Brewton in a written statement.

“Through his award-winning solo work, countless collaborations and acting, Busta is a true innovator in every sense of the word and has made a dynamic impact on legions of fans and music creators worldwide. His quick wit and intricate rapping style have made him legendary, inspiring many young performers to follow in his footsteps. We’re also thrilled to be back in person in Miami, celebrating our top music creators behind some of today’s most-performed songs. We’re looking forward to a fantastic night of great music.”

Brewton and BMI President and CEO Mike O’Neill will host the private event. The awards show will also honor BMI’s R&B/Hip-Hop Songwriter, Producer, and Publisher of the Year.

The well-received recording artist has won numerous awards and honors over 30 years. Busta started his career as part of the Long Island hip-hop group, Leaders of the New School. Since leaving the group to pursue a solo career, he has won many accolades, including six BET Awards, eight BMI Awards, a Billboard R&B/Hip-Hop Award, a Soul Train Award, as well as 12 GRAMMY and 16 MTV Video Music Award nominations.

The talented lyricist also crossed over to display some of his acting chops in several movies, and television shows, including Shaft, Finding Forrester, Master of None, The Rugrats Movie, and he competed in The Masked Singer on FOX.