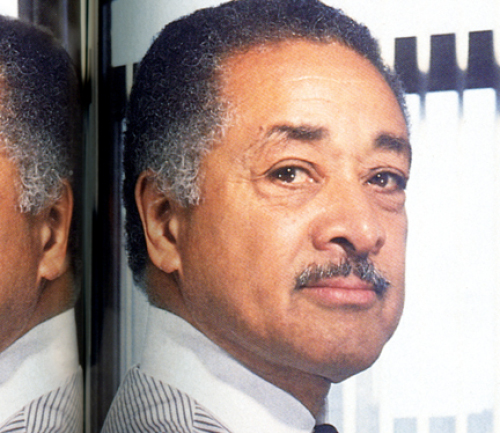 More than five decades ago, Lewis founded Uni-World Group as a vehicle to “present positive portrayals of people of color across communications platforms, including print, film, radio, TV, and beyond.” He reached his corporate mission of creating one of the nation’s largest multicultural agencies, developing targeted campaigns for Ford Motor Company, AT&T, Colgate-Palmolive, and Pepsi-Cola, among others. In fact, the agency was among the first to focus on micro-segments like the Afro-Latino and Carib-bean communities. UWG had also succeeded in snaring elusive general-market accounts from Burger King and M&M/Mars. To stay competitive, Lewis structured a strategic alliance with global advertising giant WPP Group plc, which gained a 49% stake in UWG, while continuing to maintain a bevy of franchises, including the nationally syndicated television program America’s Black Forum and American Black Film Festival, an event still going strong after more than 20 years.