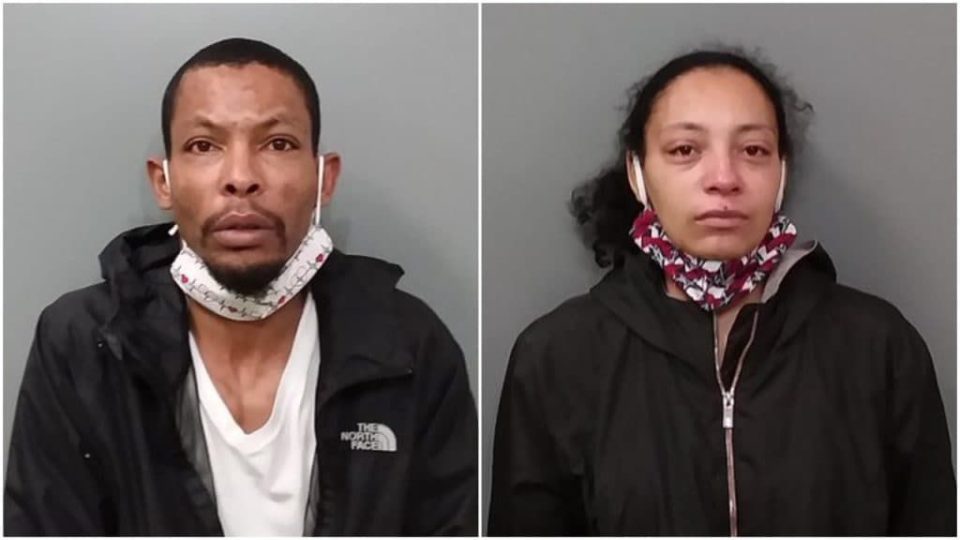 Earlier this week, a California couple was taken in and charged with the murder of their 5-week-old son.

The Contra Costa County District Attorney’s Office announced that it filed murder charges against the couple for the death of their 5-week-old boy. Along with the murder charges, RayRay Andrederral Darn, 35, and Marilyn Northington, 28, were also charged with felony child abuse and felony assault on a child causing death. This includes an enhancement that was also filed tied to the child abuse charge against the defendants: willful harm causing injury or death.

As stated in the press release, which was released on February 10:

“In the late evening of February 4, the defendants took their baby to the Kaiser Hospital in Richmond due to the baby not breathing. The couple was staying at the Courtyard Marriott in Richmond. When the couple arrived at the emergency room, the baby was seen by a doctor and the doctor pronounced the baby dead. Visible injuries were seen on the baby, including burn marks on his face, and his right leg appeared broken and had been burned. A circular mark was present on the baby’s leg where the burn injury occurred. Additionally, the baby appeared severely malnourished.”

After obtaining a search warrant that was later executed by the Richmond Police Department, authorities found drug paraphernalia in the hotel room, including a meth pipe and two butane lighters.

“An autopsy conducted by the Coroner’s Office found the victim had suffered from the following injuries: broken right femur, facial scarring, dehydration and malnourishment, bruising on the top of his right thigh, thermal burns on his nose and right cheek, and thermal burns to his lower part of his body. An internal examination by the coroner’s office found internal injuries consisting of seven fractured ribs, bleeding inside his skull, and a skull fracture.”