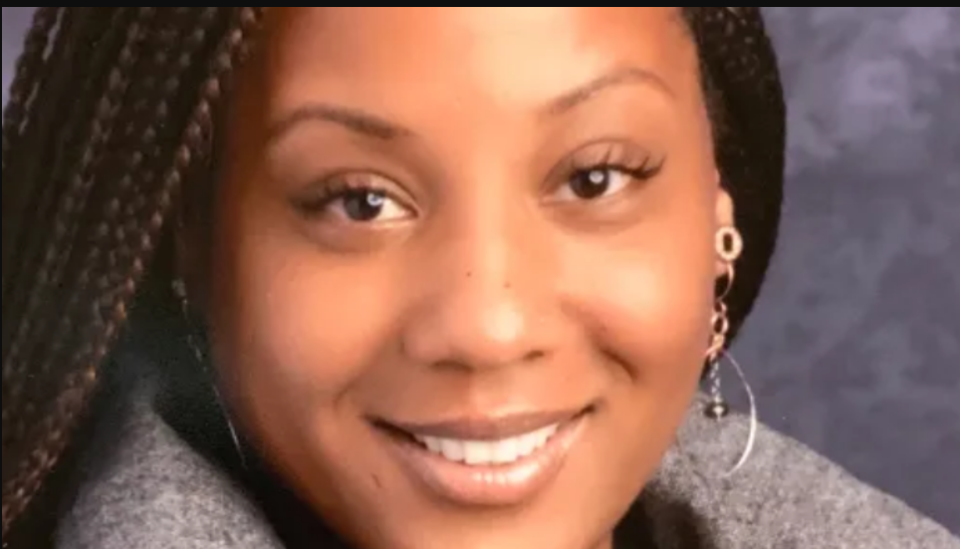 A public school math teacher is rated as the underdog in her run to become California State Superintendent of Public Instruction.

Ainye Long is a math teacher and a department chair at Willie Brown Middle School in San Franciso who wants to replace incumbent Tony Thurmond as superintendent, according to The East Bay Times.

Long, a fifth-generation public school teacher has led an impressive campaign, investing just over $500 for promotion and relying mainly on Instagram posts to make her arguments to community members about why they need her, a public school teacher, on the November ballot, the Times reports.

Based on her bio, Long has a wealth of experience in the field of education and posted her “unique understanding of California students’ needs and the administrative systems” as a California school teacher. She has also held positions as a director of Parent and Community Engagement at the California Charter Schools Association and Oakland Regional Superintendent at Amethod Public Schools in Oakland.

The Bay Area native is currently in fourth place in the running, with 11.7% of the votes still being counted. Her opponents included Lance Ray Christensen, the vice president of education policy and government relations at the California Policy Center, and George Lang, an engineer and immigrant from China, who racked up 11.6% of the votes, according to Desert Sun.

The second-place winner goes head-to-head against Thurmond in November.

Long cites that her chief objectives are “1) Prioritizing the schoolhouse — elevating the voices and needs of the people in the schoolhouse (teachers, students, families, and community members); 2) Establishing measurable impact — connecting all initiatives to schoolhouse needs that are measurable and sustainable; and 3) An informed and invested public — providing opportunities and resources for the public to be [knowledgeable] of the needs and well-being of local schools, and how they can contribute their time and talents to address schoolhouse needs.”

Her journey to victory is an uphill battle, with Thurmond winning the backing of the California Teachers Association, which placed $1 million in an independent expenditure committee to ensure his reelection. In total, donations supporting Thurmond’s campaign topped at $1.4 million, approximately 25 times more than the six candidates running against him. The California Democratic Party and the California Federation of Teachers also champion Thurmond, according to the Los Angeles Times.

Undeterred, Long wants to place her message of a reimagined educational system in front of knowledgeable constituents, The East Bay Times reports.

“In short, the pandemic has given us the opportunity to seize new opportunities, and there’s never going to be an opportunity like it,” she insists. “In the pandemic, I was thinking about where we are. We’ve got to stop everything and reimagine what schooling is going to look like. And not floating from a disconnected view.”