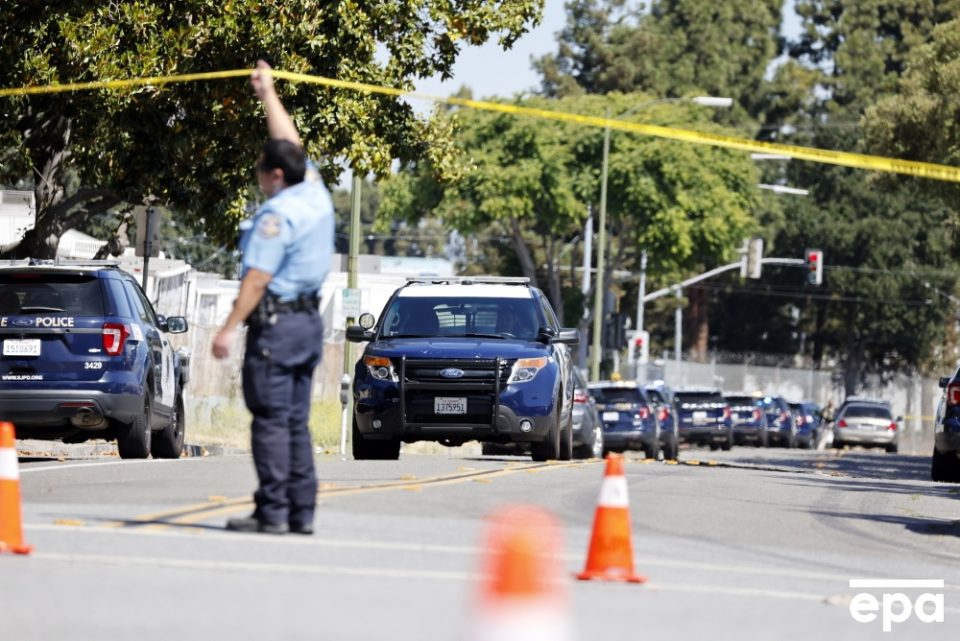 The California Senate advanced three criminal justice reform bills, including one that could end the careers of bad law enforcement officers.

California senators advanced separate bills cutting bail for misdemeanors and low-level felonies to $0 and added that bail must be refunded if criminal charges are dropped, dismissed or if the defendant shows up to all required court appearances.

The measures also limit the use of more than 150 sentencing enhancements that can add years to an offender’s sentence. Under the measure, California judges shouldn’t use enhancements if the offense isn’t violent; is related to mental health issues, childhood trauma or prior victimization; or is triggered by an old conviction, particularly if someone was a juvenile.

The third bill will create a mandatory state license or certification for police officers in California, which could be revoked.

Sen. Steven Bradford (D-Calif.) told the Associated Press the measure is designed to prevent officers who are convicted of serious crimes or fired due to misconduct, including violating someone’s civil rights, from joining another department in the state.

“It’s easier to lose a license for giving a bad perm than it is for killing an unarmed man,” Bradford said, noting that the state already licenses many other professions from doctors to barbers.

The bill also eliminates several qualified immunity provisions that prevented police from being sued for committing civil rights abuses. The measures passed the Senate with a 26-9 vote.

Sen. Henry Stern (D-Calif), who supports the measures, said the legal definitions in the bill are too ambiguous and still needs to be worked on in the Assembly.

“We need to make sure that as we go after the worst — the people who dishonor this profession — that we’re not also deterring young people from going out to be good officers,” Stern said, according to CBS Sacramento, “because we still need law enforcement officials in the state of California who have honor and who want to serve.”