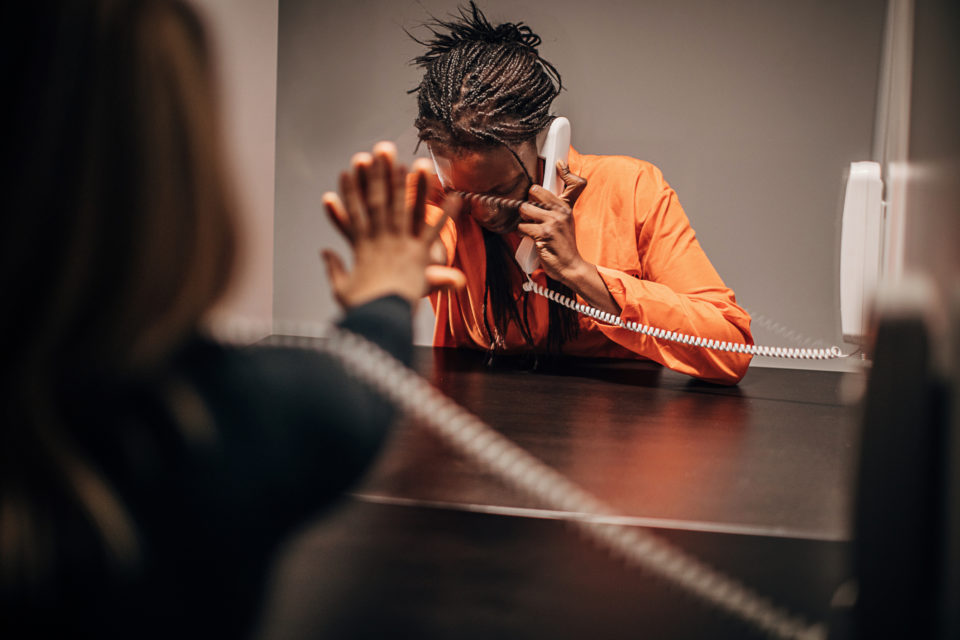 California Gov. Gavin Newsom approved a state budget that will pay reparations to survivors of forced or involuntary sterilizations sanctioned by the state under discriminatory eugenics laws.

“Oh my goodness. I can’t even explain the overjoyed feeling that I have. But also the feeling of relief,” Kelli Dillon said.

Dillion is one of the hundreds of known survivors who were forced or involuntary sterilized while serving time in prison. Her story was featured in the documentary, “Belly of the Beast.”

“The advocacy, the journey of justice we’ve been on has been 20 years for me, but for some survivors has been for over 40 years,” Dillon said.

California’s eugenics law was enacted between 1909 and 1979. It forced sterilization on over 20,000 people, with most of them being poor, disabled, or people of color, NY Times reports.

Now, as part of the state budget approved by Gov. Newsom, California will spend $7.5 million to find and pay reparations to those who were forcibly sterilized under the state’s old eugenics law, Axios reports. Each individual will receive about $25,000.

“This is very much about acknowledging that there were wrongs committed by the state intentionally, against certain groups of people that were deemed unfit to reproduce or to be members of California society,” said Laura Jimenez, director of California Latinas for Reproductive Justice, told Reuters.

Most of California’s eugenics program was outlawed back in 1979, CNN reports. However, laws ending the sterilization of prisoners were not passed until 2014. The number of survivors remains unclear, but hundreds of people are estimated to be eligible for the funding, including some who are still incarcerated.