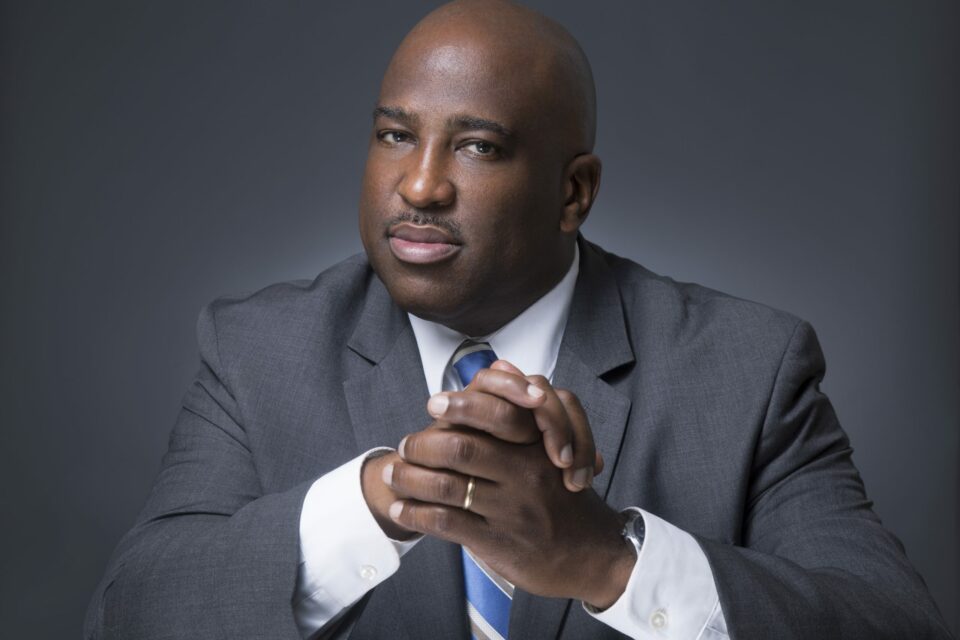 In his role Dove, the former CEO of the Campaign For Black Male Achievement (CFBMA), will be part of a leadership team member and advisor to social entrepreneurs across New Profit’s network. He will also use his experience in community organizing to co-curate New Profit’s efforts to create a new era of justice, opportunity, trust, and collaboration among minority entrepreneurs.

Dove is part of New Profit’s accelerating its effort internally and across its partner network, which focuses on addressing systemic injustices exposed by the pandemic and the 2020 deaths of George Floyd, Breonna Taylor and others. Dove said in a statement he’s excited to join New Profit and support the role it plays in helping social entrepreneurs.

“I am thrilled to join the talented New Profit team, because we have an essential role to play supporting social entrepreneurs who are catalysts for healing, renewal, and equity in communities everywhere,” Dove said in a New Profit release.

“My personal ethos is that there is no cavalry coming to save the day in Black and Brown communities; we are the iconic leaders we have been waiting for, which is aligned with New Profit’s philanthropic commitment to build coalitions to support breakthrough social entrepreneurs.”

The Wesleyan University graduate spent more than a decade at the CFBMA serving as a lead organizer of the Executives’ Alliance to expand opportunities for boys and young men of color. During Dove’s time with the CFBMA, it has built a network of more than 3,000 organizations from a litany of sectors, reaching millions with storytelling and research, and leveraging over $320 million in national and local funds to advance the Black male achievement movement

Dove was also an important figure in the launch of Former President Barack Obama’s My Brother’s Keeper Initiative.

“Shawn is a beloved and powerful leader, storyteller, and bridge builder and we are honored to join forces with him at this urgent moment in America,” New Profit Co-CEOs Vanessa Kirsch said in a statement.