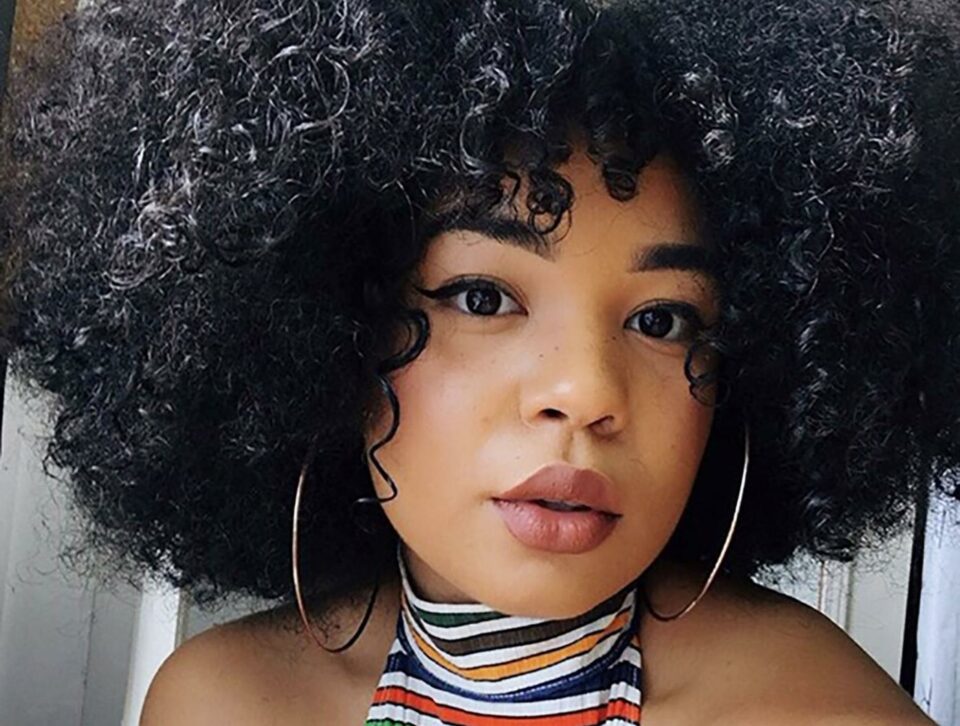 A Canada-based Black woman saw her artwork take off in NFT sales this year. In total, she’s earned more than $300,000.

Lana Denina, 24, started selling her art as NFTs, or non fungible tokens, in February. She’s racked up through her presence on various platforms. As if she was sitting on a hidden gold mine,  just one month ago, she didn’t even know what an NFT was, CNBC reported.

After learning about blockchain, It didn’t take long for the Montreal resident to realize she’d found something “completely revolutionary.”

When she first started selling NFTs of her paintings, Denina sold single works. She later transitioned to offering entire collections. Her most recent collection, “Mona Lona,” was minted in November and sold out in weeks.

The Mona Lona collection featured 500 portraits of women. Each piece was generated by code with 112 different traits.

“It took off very fast. I was really surprised,” Denina said. “I don’t know if I got lucky. It was a big success for me and my partner. We worked a lot on this project, and we were really happy.”

She attributes the quick sales to representation.

“When they saw the Mona Lana, they really wanted to buy an NFT,” she said. “Before that, they were looking at other projects, and they didn’t feel fully represented maybe.”

Due to the lack of diversity in traditional galleries, she said she “never felt fully attracted to it, especially as a woman of color.” Unlike traditional rules in the art world, NFTs and Web3 enable artists to create their own art galleries and control the price points for their work online.

Denina, who earns 20% royalties on secondary sales of her work, considers traditional galleries “kind of like the old world.” Yet, she believes there’s still work to do surrounding inclusivity in online markets.

As someone who’s experienced success with NFTs, Denina hopes others will take a chance on the emerging market.

“I hope to inspire more creatives who look like me to step a foot into tech,” she said.