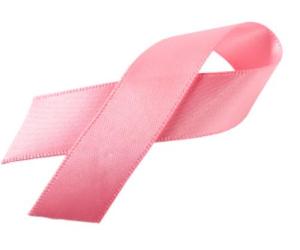 Researchers from the U.S. Centers for Disease Control and Prevention, the American Cancer Society, the U.S. National Cancer Institute, and the North American Association of Central Cancer Registries have reported that deaths from cancer continue to drop for American men and women from most racial and ethnic groups.

“This is good news in that there is continuation of the decline in the overall cancer death rate,” said Edgar Simard, a senior epidemiologist in the surveillance research program at the American Cancer Society. “The progress we are making in the fight against cancer is largely driven by the most common cancers in America.”

The drop in cancer deaths began in the 1990s and continued as screening and treatments improved.

Read the full story at MSN