Candace Owens Backs 50 Cent's Trump Endorsement, Tells Black People: 'It's Because He's Smart and You're Not' 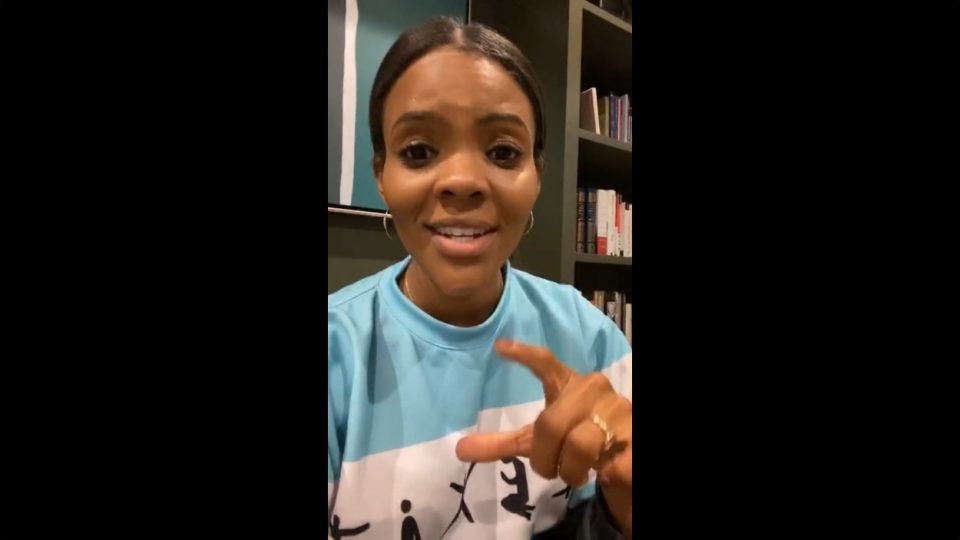 Curtis Jackson, also known as 50 Cent, supports Donald Trump because he is not feeling the tax plan that Former Vice President Joe Biden has proposed for wealthy people. Although Jackson has received considerable backlash for endorsing Trump, controversial conservative pundit Candace Owens praised the hip hop mogul for his support of the president.

According to Newsweek, Owens also posted a message on her Instagram account agreeing with 50 and stating, “The school system betrayed you. Not @50cent.”

She goes on a rant in the eight-minute video, explaining how rich people can move to states like Texas where there is no income tax while essentially leaving poor people to pick up the bill.

“I want to just say something to defend 50 Cent because I am just seeing so much ignorance in his comments from the majority of Black people saying they’re done with him and it’s because he’s rich and he’s betrayed them,” she said. “No, it’s because he’s smart and you’re not, OK?”

She encouraged her 2.6 million followers to read the essays “Trickle Down Theory” and “Tax Cuts for the Rich” written by Thomas Sowell to prove her point.

“So, if you think that you’re going to just tax rich people 90 percent and they’re going to stay in the state, you’re an idiot. Rich people are the ones who can afford to leave the state.”

She also adds that 50 is “voting with his brain.”

“If you’re upset because he’s not emotional and he understands how the system works, he’s not going to be an idiot and let Joe Biden say you’re already paying the majority taxes but you have to pay more.”

The school system betrayed you. Not @50cent.