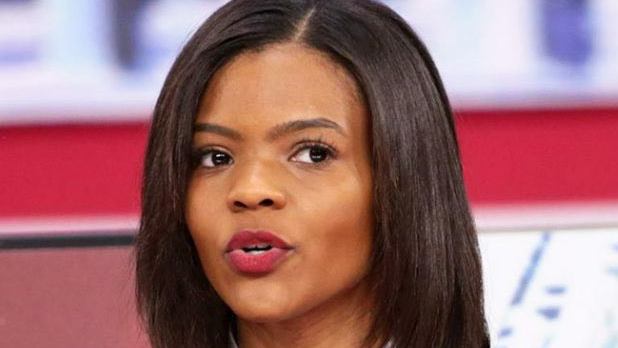 On Tuesday night, Owens appeared on Tucker Carlson Tonight on Fox News and directed her most recent ire toward the Rev. Al Sharpton. She attacked the pastor because he has criticized Democrats recently, and she is calling him a hypocrite due to him leading Black Americans toward the Democratic Party for years.

Owens also stated that Sharpton is also out of touch with Black Americans because he lives in a $2.1 million penthouse on the Upper East Side in Manhattan.

“We shouldn’t misinterpret what [Al Sharpton is] doing here because he wants us to believe that he’s telling the truth when, in reality, what he’s trying to do is save whatever clout he has left in Black America. This is actually a signal that should be a marker for us, for how bad things have gotten in Black America. Because Al Sharpton used to go around [lying] full-time to Black America about their circumstances. Even when he says, oh, ‘[Liberals] out of touch the way Black Americans are living.’ You [Al Sharpton] live in a $2.1 million penthouse on the Upper East Side, and that’s just one of your homes.”

She then went on to say that Black Americans have “believed his lies” over the years, and things have gotten “embarrassingly worse” for Black people, and he led “us” astray. Owens says he is “saving his own skin” by blasting the Democrats now.

“So what he’s doing is he’s saving his own skin. So now he’s trying to play … the peacemaker, the communicator of how Black Americans are feeling. And so we shouldn’t misinterpret … His motives behind telling the truth are really just to save Al Sharpton’s own skin so he can purchase another penthouse. I mean, the only person that I know that has a bigger real estate empire than Al Sharpton is perhaps Black Lives Matter leaders,” Owens said.