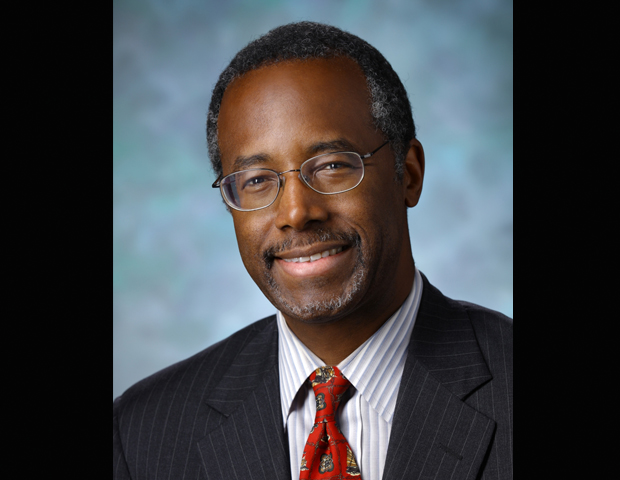 According to the results of a survey released by the New York Times and CBS News, it appears that Donald Trump’s reign as the GOP frontrunner has come to an end. For the first time since late July, Trump is not leading every single poll. He was narrowly beaten by retired neurosurgeon, Ben Carson. Twenty-six percent of those surveyed indicated that they would vote for Mr. Carson in the GOP primaries, while only 22% sided with Trump.

Carson supporters have taken to social media to voice their congratulations, no doubt hoping that today’s victory in the polls will cement his status as Trump’s replacement as the GOP frontrunner. However, there is much to be considered regarding the historic unreliability of polls — especially ones conducted this far out from the primaries. And although Carson won the most support in this poll, 80% of those supporters indicated that the primaries were too far away for them to commit to voting for Carson as their choice for the GOP presidential nomination.