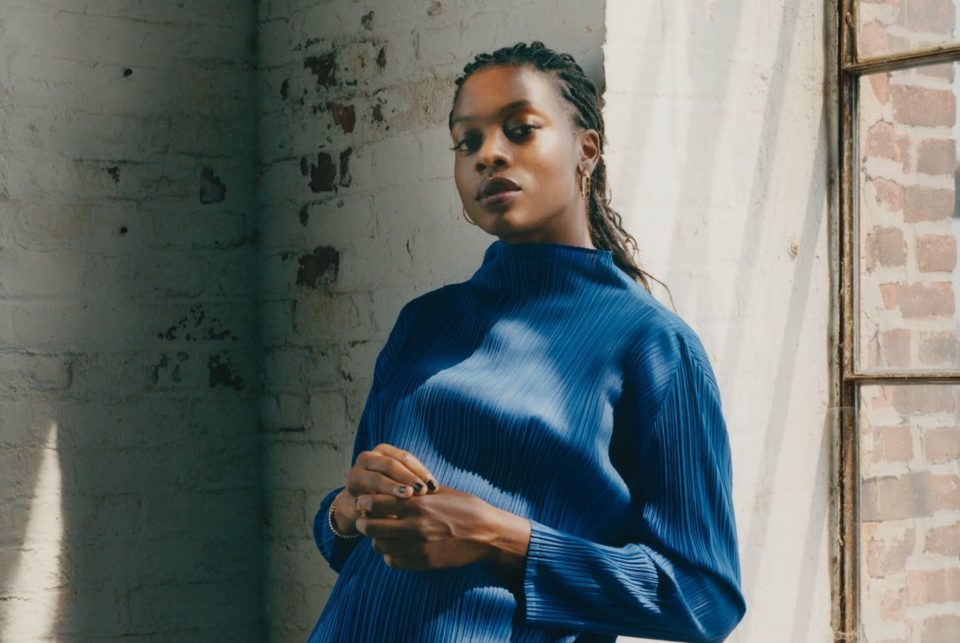 Candyman director Nia DaCosta became the first Bl;ack women to open a fgile at No. 1 at the domestic Box Office (Image: Twitter/@MarvelUpdates)

DaCosta thought her success in the film industry would help her pay off her hefty $100K student loan debt. But she learned, just like millions of other Americans, the $1.7 trillion student debt crisis is no easy feat.

“I was like, I will only pay them off if I get a Marvel movie, and now that I have one, I’m like ‘Jesus, I’m still not going to pay them all off,'” DaCosta said on the Blank Check podcast. “Everyone thinks I literally paid them off when I got the job, which is not how you get paid through the [Directors Guild of America].”

Her latest interview comes two years after DaCosta was interviewed by New York Times columnists Julia Rothman and Shaina Feinberg about her debt. At the time, DaCosta strongly believed that she would pay off her massive student loan debt after landing a big film in Hollywood.

“LiKe if I get an ‘Avengers’ movie, my first big purchase will be to pay it all off,” Dacosta said at the time.

But two years later, and after making history as the first Black woman to direct a movie that landed No. 1 at the box office during its opening weekend, the Candyman director believes she is still paying off her debt due to pay equity issues in the entertainment industry.

Despite directing Candyman and The Marvels, coming in 2022, DaCosta’s early start as a director hasn’t garnered her the typical pay more established names in the industry receive, Business Insider reports.

Despite President Joe Biden canceling $9.5 billion in student debt, it’s only 0.6% of the nation’s $1.7 trillion in student debt. Those with existing student loan debt are urging Biden and others in government to pass sweeping debt reform that would give borrowers long-needed relief.